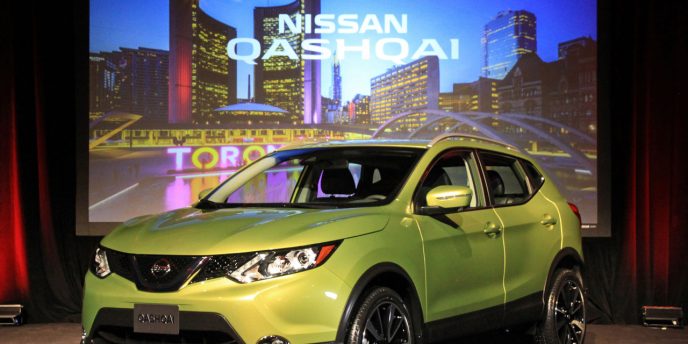 The Canadian subcompact SUV market segment will soon become a lot more diverse, with the nine competitors currently available swelling to 12 by the end of the year. Before the new Ford EcoSport and Toyota…
Nissan has had fun advertising the unique Qashqai (cash-kai) name in European markets where consumers have been mispronouncing it for more than a decade, smartly turning a negative into a positive with humorous radio/TV spots and online videos. From what it appears, when the subcompact SUV arrives on Canadian soil this spring it will retain its unusual global name, despite Nissan Canada's U.S. counterpart choosing to call it Rogue Sport.

Smart move? While Canadians appreciate some differentiation from the 10-times-larger U.S. market, the reality of cross-border advertising bleed makes a strong argument for following the American narrative. Kia, which previously named its Canadian-spec mid-size sedan Magentis, because it rightly considered Canada a separate global market, eventually renamed it Optima to take advantage of marketing synergies between the two countries, however Mitsubishi's RVR, which has long been competitive within the same subcompact SUV segment the new Qashqai Read Full Story 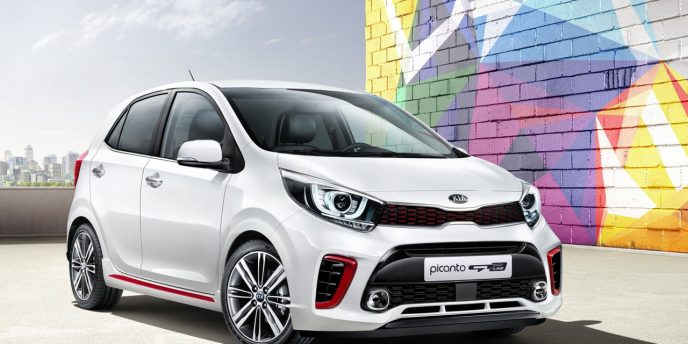 Most financial analysts aren’t predicting a rosy short-term future for Canada’s economy despite what PM Trudeau, FM Morneau and the rest of the Liberal establishment tell us, so will automakers start…
The Picanto has long been a great looking little city car that sells very well in global markets. Canadian world travelers that happen to love cars may have noticed them roaming the streets in Europe, Asia, or most anywhere else, although diehard automotive fans will likely be aware of the car's existence. Given its popularity elsewhere and our burgeoning small car market, wouldn't it make sense for Kia, a growing albeit still less popular brand, to offer it here?

Kia has just released photos of its third-generation Picanto, a stylish little runabout that boasts a 15-mm longer wheelbase than its predecessor at 2,400 mm, and wheels that have been pushed farther out towards each corner for "a more confident appearance," says Kia. Along with more sculpted bodywork the new Picanto's exterior colour palette will be even more vibrant than previous generations, with 11 bright paint options designed to make passersby take notice.

The Picanto's redesigned interior will include Read Full Story 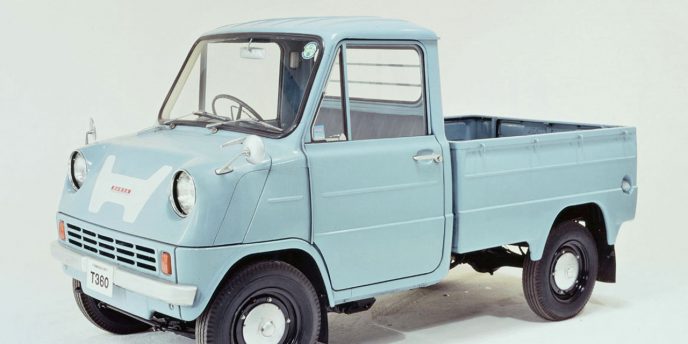 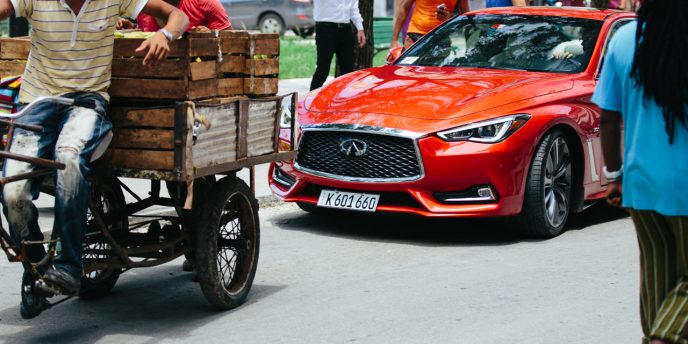