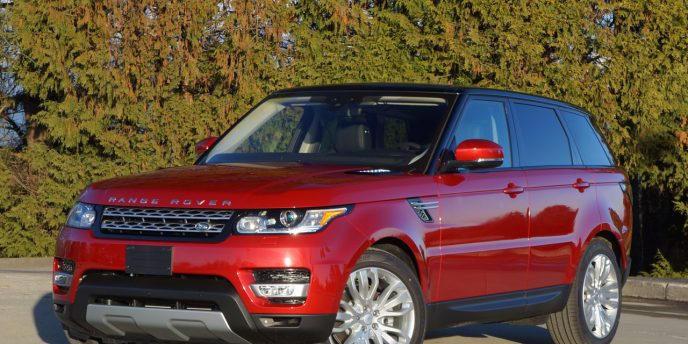 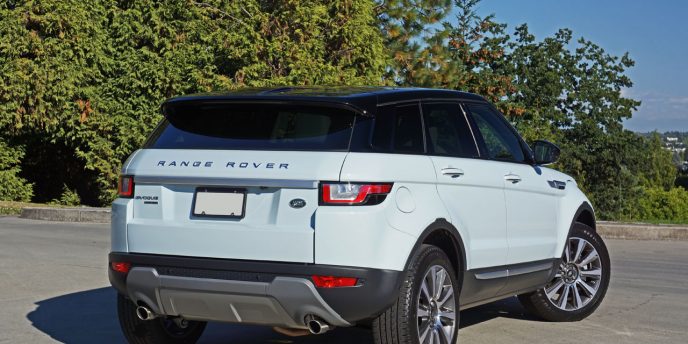 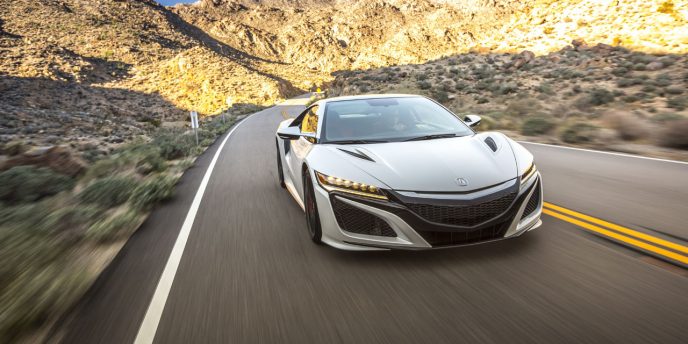 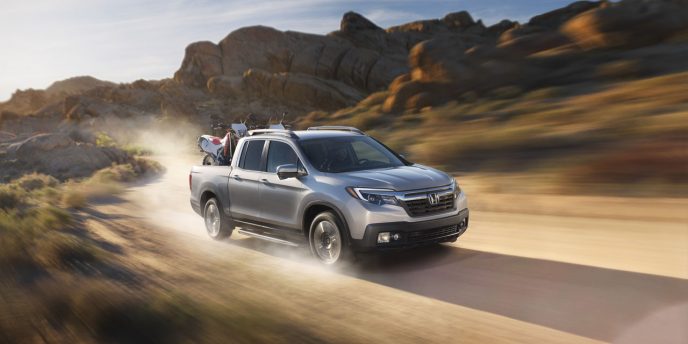 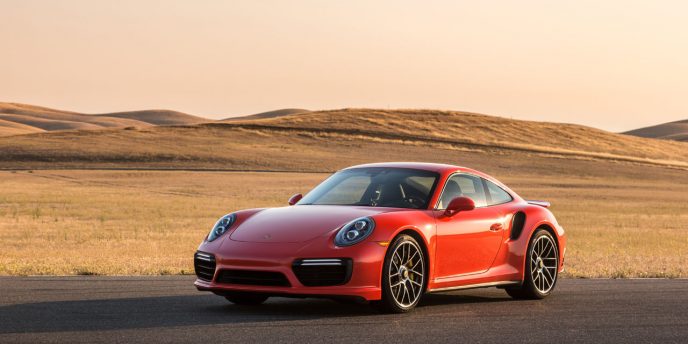 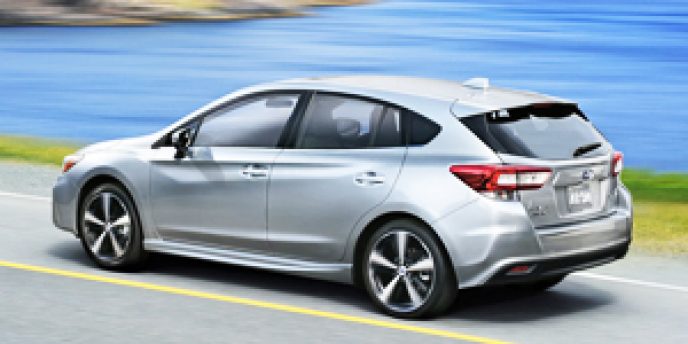 The RVA forecasts which brand is more likely to retain the highest average Manufacturer's Suggested Retail Price (MSRP) percentage of after four years.

"Residual values are a key indicator of the overall market success and health of a vehicle and brand," said Jim Nguyen, president of ALG. "And with vehicle leasing on the rise, resale values have never been more important to both consumers and automakers." 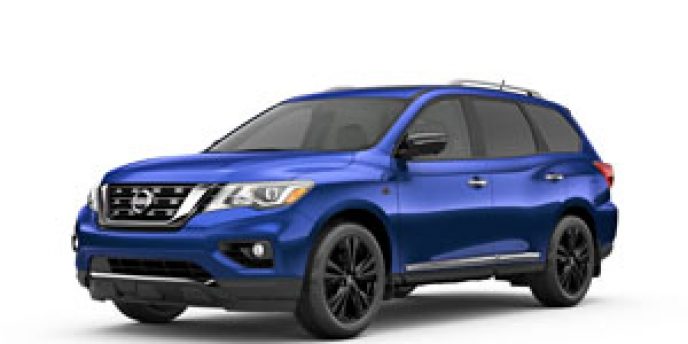 The Platinum Midnight Edition celebrates 30 years of Pathfinder availability in Canada, making the popular SUV one of the most enduring sport utility vehicles on today's market.

"The Nissan Pathfinder has a storied heritage as one of the modern pioneers in the SUV segment, with more than 30 years in Canada, yet we are always looking forward – staying true to the Pathfinder name," said Tomoyuki Matsumoto, Senior Chief Marketing Manager at Nissan Canada Inc. Read Full Story 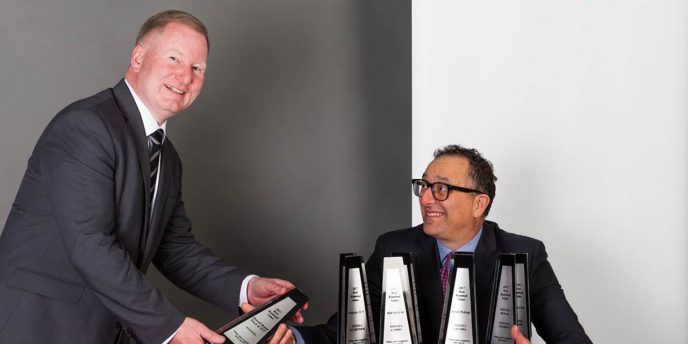 Want to get the best deal on your next car? Take note, it doesn’t just come down to the price paid at purchase. Often even more important is resale value, the price you’re actually paying being the…
For some automakers the annual Canadian Black Book Best Retained Value Awards are a bittersweet pill. Imagine taking home first place in a given category with a discontinued model?

Such was the case for both Toyota and Volvo whose FJ Cruiser and XC70 took first place in the "Midsize SUV" and "Entry Luxury Car" categories respectively, yet the FJ Cruiser hasn't been available in our market since the last eight examples trickled away in 2015, and the XC70 ended its run last year with just one 2016 model leaving a single Volvo showroom last month.

More important to Canadian auto buyers are currently available new models that made the grade, because the real price paid for a car is the difference Read Full Story
Car Shopping Tools