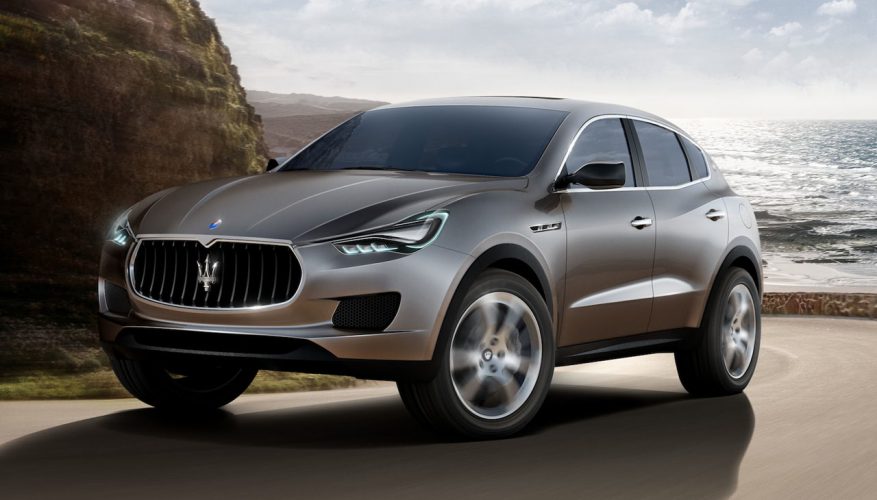 By: Simon Hill
Fiat-Chrysler’s Automobiles’ recently announced five-year strategic plan has its share of winners and losers – the to-be-discontinued Dodge Grand Caravan and Avenger being two examples of the latter – but for fans of Italian sports cars it looks like a bonanza.

The bonanza stems from aggressive development plans for the company’s Alfa Romeo and Maserati marques. Between them, the two Italian sports car builders have been given the go-ahead to develop something like 14 new vehicles. To get the development rolling at Alfa Romeo, FCA has set aside 5 billion Euros – nearly $7 billion US – to fund a skunk works staffed by 200 of the brightest engineers from throughout the various FCA companies, with that number growing to 600 by next year.

The skunk works has been given significant autonomy and a mission statement to develop up to eight new models worthy of the Alfa Romeo name. Key attributes demanded of the new models include advanced powertrains, perfect 50/50 weight balance, unique technical solutions, high power-to-weight ratios and groundbreaking "distinctly Italian" designs.

Alfa Romeo CEO Harald Wester hinted that the new models will range from compact cars to full-size utility vehicles with rear-wheel drive and all-wheel drive configurations. They will be powered by all-new four- and six-cylinder gas and diesel engines likely to deliver as much as 600 horsepower.

The first of these new Alfa Romeos is expected to debut in late 2015 and make its way across the Atlantic to join the recently introduced 4C here in North America, with the rest of the models arriving by 2018. If all goes to plan, Alfa Romeo hopes to boost global sales from 74,000 to 400,000 over that same period.

Maserati, meanwhile, has been given the go-ahead to put its well-received Alfieri Coupe Concept into production for 2016, and it will go on sale alongside the Quattroporte sedan and the recently introduced smaller Ghibli in North American showrooms. The marque is also developing its first-ever SUV, the Levante, which is based on the Kubang Concept shown in 2011. It uses the underpinnings of the Jeep Grand Cherokee but has an Italian heart, with power from a Ferrari-derived engine, and is due to start production in 2015.

Joining these new models will be a new version of the Maserati GranTurismo, which is scheduled for 2018 and will boast a new Ferrari-based 560-horsepower V8 engine.

Summing up the ambitious product development plans, Wester noted that, "We’re at an important juncture in our history." If Alfa Romeo and Maserati succeed in pulling it off, there should be a lot more "passione" on North American roads by 2018.