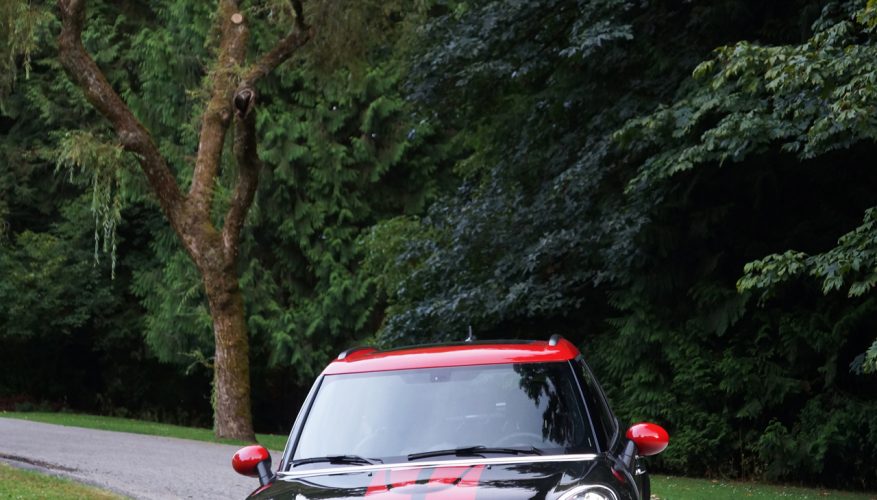 By: Trevor Hofmann
Hot on the heals of the new 2014 Mini Cooper update, the British brand will introduce a revised 2015 Countryman model at the New York International Auto show in Manhattan next week. With photos of the new model not yet available (photos used for this story are of the current model) and very little known about any changes under the sheetmetal, we’re left to speculate that some core styling details, such as the shape and larger size of its grille, will likely be borrowed from its smaller siblings.

To be clear, the new 2015 Countryman is not a complete redo like its front-drive brethren, but rather a mid-cycle refresh, a totally revamped four-door model that will likely ride on a variation of Mini’s new BMW-shared front-wheel drive architecture expected in a couple of year’s time.

While engines and transmissions are expected to remain the same, word has it that a number of small changes will be made to the car’s interior, although no details have emerged from Mini yet. Fortunately we have less than a week to wait before all is revealed. Stay tuned…
©(Copyright Canadian Auto Press)
Car Shopping Tools