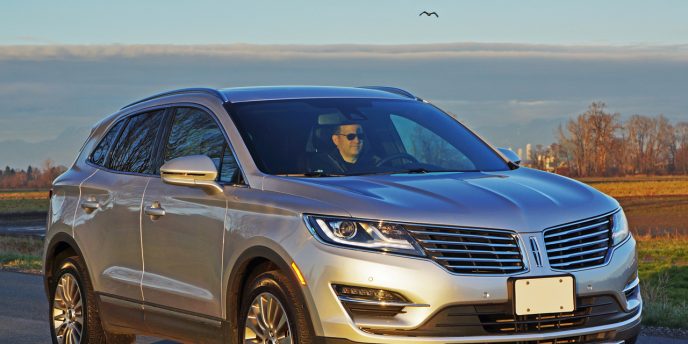 Finding sales traction in the premium segment is difficult for Lincoln, but vehicles like the MKC will certainly help. For under $40k it comes with one of the best interiors in its class plus loads of…
There's a lot to like about Lincoln right now. After years of experimenting with various styling directions they finally seem to be on the cusp of culturing a distinctive personality that combines unique design elements in key areas, specifically the eye-catching split-wing grille up front and single slim taillight strip at back, both looking original and quite pleasing on every model they've been applied to, while the drive experience delivers competitive performance balanced with comfort-biased luxury.

The new look has given unique character to all of Lincoln's models, from this MKC compact SUV, the smallest vehicle in its fleet, to the mammoth Navigator SUV, plus the MKZ mid-size sedan, MKX mid-size CUV, MKS full-size sedan and MKT full-size crossover. We actually saw the first signs of the split-wing grille fronting the 2009 MKS, a model I drove at its national launch and, in the ensuing review, stated that its "unique grille treatment" was "a completely new look for Lincoln Read Full Story 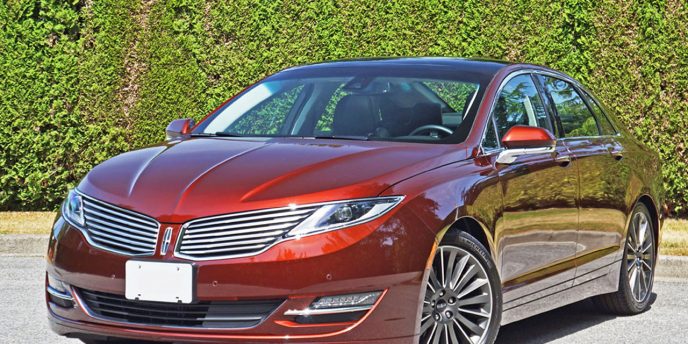 Lincoln might not be the first name luxury buyers think of when they decide to upgrade, but those looking for a stylish, luxurious, feature-filled, fuel-efficient and reliable premium ride should seriously…
Since this latest MKZ arrived on the scene two years ago I've been a fan of the design. I like that Lincoln has broken out of the staid and conservative luxury car mold, especially in the rear where its sweptback, near liftback styling looks more European than most of today's European models.

Up front, Lincoln's new winged grille is also wonderfully expressive, which together with its narrow, sharply pointed headlamp clusters form a perfect symmetry as they wrap around the front fenders, the entire frontal design like some chromed modernistic form of west coast Haida artwork, along the lines of Tom Speen's Thunderbird. Neat and tidy LED driving lights combine with a thin strip of chrome on each side of the lower valance, an understated element that doesn't take away from the more artistic upper portion of the fascia.

The MKZ's unique greenhouse is highlighted in thick chrome trim, only upstaged by one of the most attractive side mirror designs in the industry, that incorporates Read Full Story 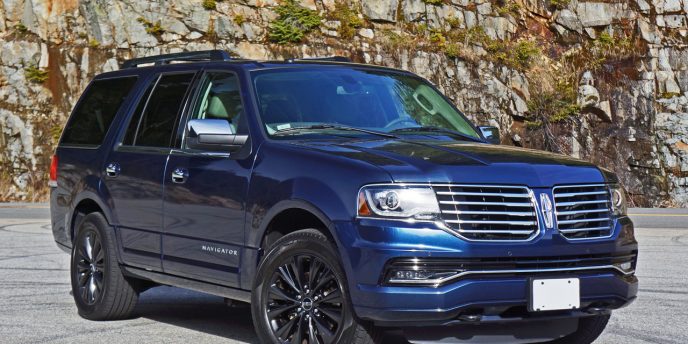 Need to pull heavy loads while riding in the lap of luxury? Lincoln has long offered its full-size Navigator SUV for such duties, and for 2015 it’s entirely new from the outside, in. New styling joins…
When Lincoln brought its Navigator to market in 1997 it changed everything. Certainly we'd had luxury SUVs before, the Range Rover being on our roads since the '70s, but the Navigator was much larger, not to mention more capable of North American-style SUV duties, particularly ferrying large families in big, padded, sofa-style seats plus all their gear stowed in back while pulling massive boats and camp trailers. Nothing fulfilled these roles as well as the Navigator, and sales soared.

Cadillac caught on a couple of years later and threw together the Chevy/GMC Tahoe/Suburban/Yukon-based Escalade that looked identical to the 1999 GMC Denali yet nowhere near as alluring as the Navigator, and while neither of these land yachts currently enjoy the level of sales they achieved in the aughts, they still play an important role in the grand scheme of all things automotive, remaining some of the only ways to tow heavy loads while ensconced in splendiferous comfort. They also deliver a Read Full Story 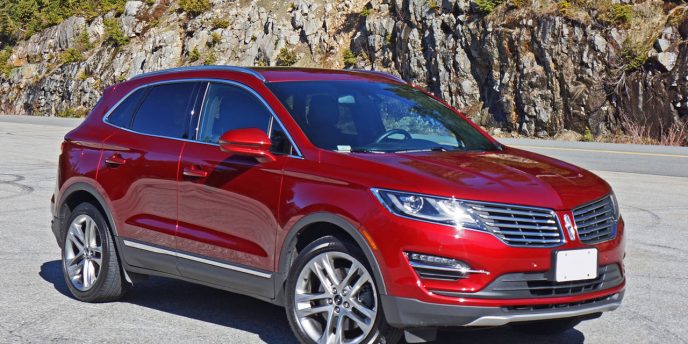 Are you looking for a compact CUV with loads of luxury features? Lincoln has just the item with its new MKC, and today on CarCostCanada we’re featuring a detailed review and comprehensive photo gallery…
Finally! Yes, Lincoln has finally shown up with a compact CUV. They're not alone, as Lexus was equally slow to enter North America's fastest growing automotive segment. It's taken these two so long to join the party there's already a burgeoning subcompact premium crossover segment planting roots further down the food chain, but so as not to remind them about how much money and market share they've lost over the last decade or so we'll focus on the segment at hand for the moment.

Last year the new MKC arrived a full 17 years after the category initiator came on the scene, Land Rover's 1998 Freelander having first shown up in 1997, a model that eventually became the LR2 in North America. More of a bit player in what eventually became a hit series, BMW's X3 might be the more appropriate model to look to as a segment forerunner. It went into full production in 2003, and that year I was in Spain on the model's launch program with no idea how important this new segment was to become. Read Full Story 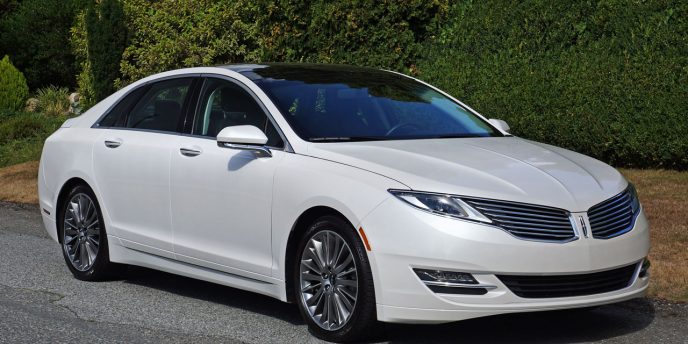 Today on CarCostCanada, Trevor Hofmann reviews the Lincoln MKZ Hybrid, a fuel-efficient luxury sedan that ups style and substance in the mid-size premium segment. The MKZ leads the Lincoln lineup with…
This car should be black. Then it could silently whir through the set of Andrew Niccol's 1997 sci-fi thriller Gattaca almost unnoticed, its retrospectively futuristic stylings seemingly perfect for this über-kool art noir modern-day classic.

Do you think the new Lincoln MKZ Hybrid is a modern-day classic? Is it a car we'll aspire to own 45 years from now, like the '69 Mk III? I adore the Mk III and really like the new Lincoln MKZ, particularly from its rear quarter view, but I'm not one to prognosticate about future collectables.

While a Ford Fusion underneath, the MKZ's genetically engineered skin doesn't look anything like its mainstream cousin, not unlike how the old Mk III didn't look anything like the equally stunning Thunderbird it was based on. And rather than no-cost Tuxedo Black my tester wore White Platinum paint, a $600 option that's well worth the money as it makes this Lincoln look positively radiant.