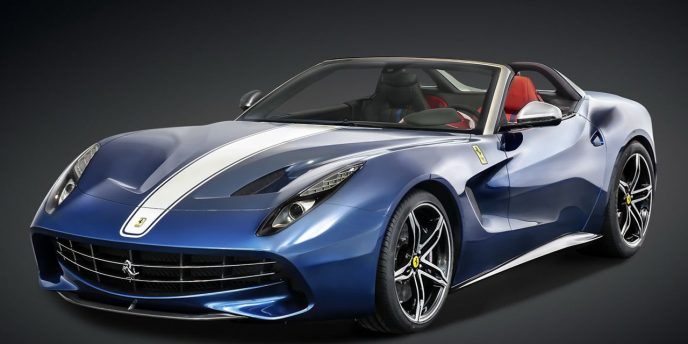 There’s exclusivity and then there’s the fortune of the few, the latter of which will enjoy ownership of Ferrari’s latest creation, the shockingly beautiful F60 America roadster. Coming with everything…
If you're just now seeing the beautiful Ferrari F60 America for the first time, you're already too late. Ferrari will only build 10 examples of this North American-exclusive roadster, and each one was already spoken for before the company even announced its existence to we the common masses.

Based on the already exclusive F12 Berlinetta coupe, the F60 America drop-top was created and named in commemoration of the Italian sports car marque's 60th anniversary of North American sales, and what a celebration it is. While obviously sharing much with the F12, the F60 America takes on a look all its own, enhanced by a set of flying buttress-styled carbon fibre roll hoops.

Also special, the F60 gets a unique 60th anniversary prancing horse badge fitted to the front wheel arches and atop the transmission tunnel inside, not to mention a thin red, white and blue star and stripes down the centre of each sport seat, the passenger's incidentally dyed black and the driver's a bright Read Full Story 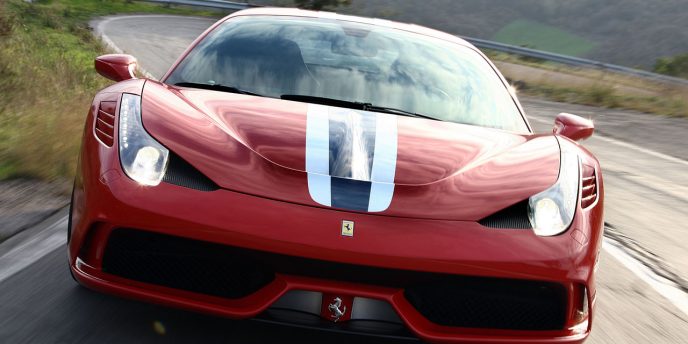 What’s more special than a mid-engine Ferrari? A special limited edition version of a mid-engine Ferrari. Specifically, reports from last weekend’s Pebble Beach Concours d’Elegance in Monterey,…
The word from last weekend's Pebble Beach Concours d'Elegance is that Ferrari will build a new model that combines the topless beauty of the retractable hardtop enhanced 458 Spider with the brute muscle of the 458 Speciale, and limit its availability to just 458 examples.

The new 600-horsepower model was reportedly unveiled at a private function at the Monterey, California event. It will succeed the F430-based 16M Scuderia Spider when it goes on sale, but before it hits the road we can expect it to show its pretty face at the upcoming Paris motor show in October.

And what are your chances of getting one? While a total of 458 examples hardly makes the 458 Speciale Spider (or whatever name it will eventually receive) as exclusive as some special editions, if you weren't at the closed-door Pebble Beach event or haven't yet received your exclusive preview invitation from Ferrari, you're likely too late.
Â©(Copyright Canadian Auto Press) Read Full Story 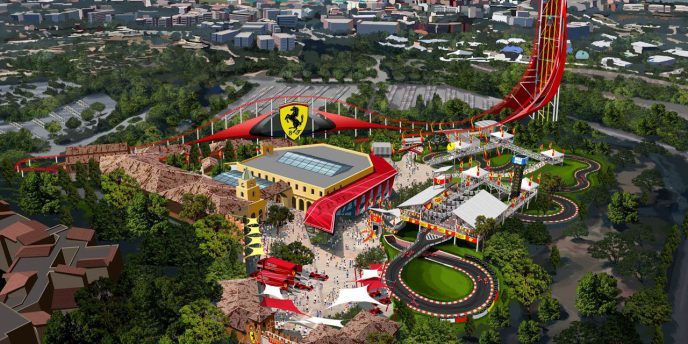 The second Ferrari World, dubbed Ferrari Land (a slightly obvious copy of Walt's legendary theme park dynasty) is already in the planning stages, and like the Abu Dhabi facility will allow families to enjoy Ferrari-themed rides, buy up a storm at Ferrari branded shops, eat Ferrari food in branded restaurants, and watch Ferrari shows. While Ferrari's homeland of Italy makes sense as a possible location (or somewhere Read Full Story 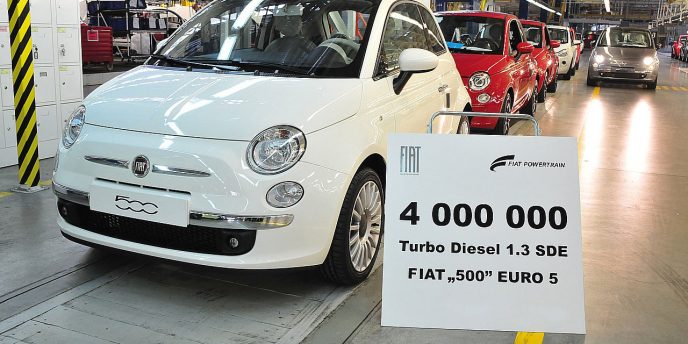