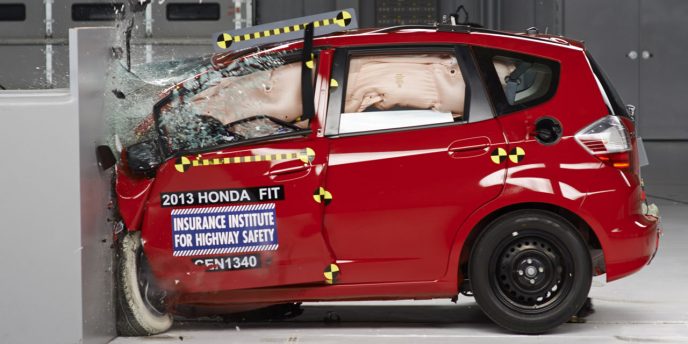 Honda's Fit fared worst of all, scoring "Poor" ratings for structure, hip/thigh injury measures, and lower leg/foot injury measures, which garnered it a "Poor" overall rating. As a result, Consumer reports removed the Fit from its list of recommended cars. The silver lining for Honda is that a new generation 2015 Fit just debuted in Detroit and is due out later this year, and because it was engineered with the new test in mind it is expected to perform much better than the outgoing model.

Owners and potential buyers of small cars can also take heart from the fact that all of the cars tested, including the Fit, got "Good" or "Acceptable" scores in the critical head/neck and chest Read Full Story 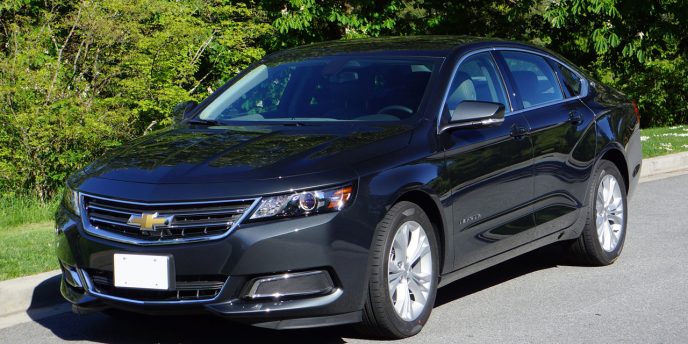 That was then, this is now, and the 2014 Impala is as clear an indication that a new, better-trained General has taken control of the Detroit-based company. What's good for Detroit is also good for Canada, or at least Oshawa Car Assembly with respect to the Impala, where the big sedan is manufactured alongside the Camaro and Equinox. That it looks a bit like the Camaro from the front is hardly a coincidence, Chevrolet doing its darnedest to add excitement to its large car division so as to pull customers back from Chrysler's 300, Dodge's Charger, Ford's Taurus, Hyundai's Genesis, Kia's Cadenza, Nissan's Maxima, and Toyota's Avalon, Read Full Story 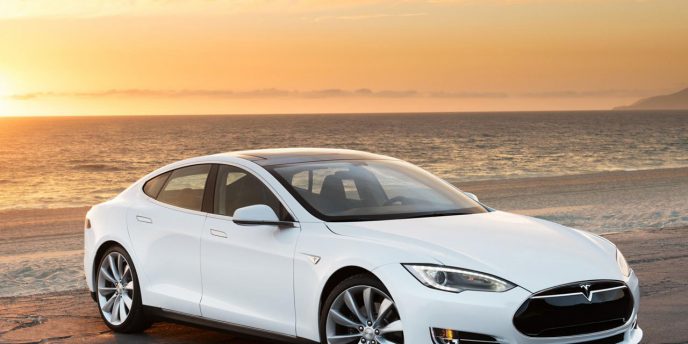