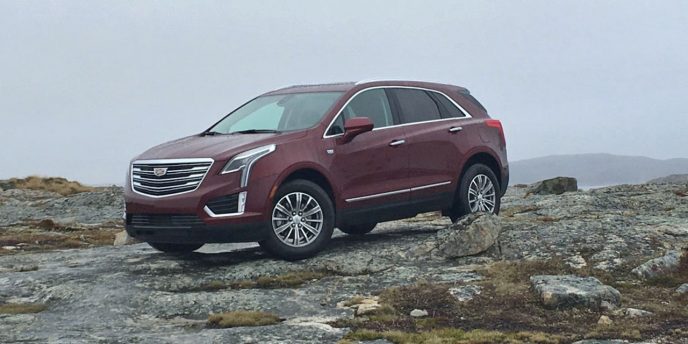 The SRX is dead. Long live the SRX, albeit with a different name. Meet the entirely new XT5. Will the SRX faithful care about the name change? Likely not, especially after they’ve spent time with the…
Fogo Island is an idyllic place, perched about as far to the northeast as you can go in Canada. Study the history of Fogo Island, Newfoundland, and you learn what grit and tenacity are all about. Drive around the island and you'll see decades old waterfront buildings that used to process what was the Island's economic mainstay, cod.

Yes, the delicious whitefish from the chilly waters of the North Atlantic Ocean built an economy that provided a decent living for fishermen and their families. When declining cod stocks forced fishermen to trap crab and lobster, fortunes reversed as these shellfish bore larger profits than cod.

The story of the history and economy of Fogo Island bears a resemblance to the story of one of North America's once storied automakers, Cadillac.

Cadillac was formed from the remnants of the Henry Ford Company. After a dispute between Ford and his investors, Ford left the company along with several of his key partners in March 1902. Ford's Read Full Story 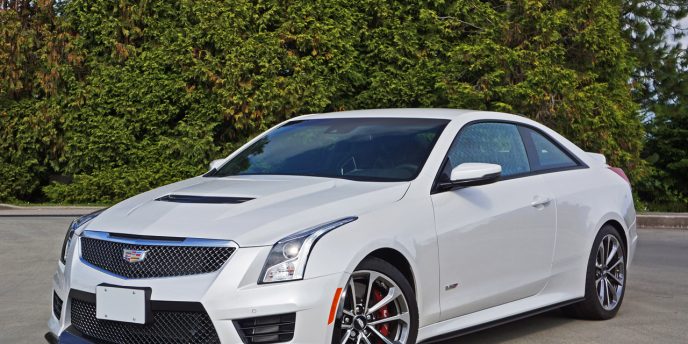 Wondering whether Cadillac’s super-sport V sub-brand is worthy of M, AMG, RS or F comparison? The new ATS-V gets a standard 464-hp twin-turbo V6 with 455 lb-ft of torque, a 6-speed manual or magnesium…
The ATS-V Coupe isn't for the faint of heart. Just look at it. Gaping black-mesh infused upper and lower grilles, glossy carbon-fibre air extracting hood louvers, a CFRP aero kit all-round, the latter incorporating a seemingly race-ready rear diffuser stuffed full with a foursome of fat chromed tailpipes that are almost as provocative as the ducktail spoiler atop the deck lid above, it's a teenage dream car wrapped up in a middle-aged CEO's paycheck, and easily worthy of duking it out with the M4s and C63 AMGs of the world.

Cadillac sales might not be at the level of German or Japanese competitors in Canada, its year-to-date numbers even slipping behind Infiniti, but it's certainly gaining fan support. Too bad Oshawa can't take respect to the bank, but then again if they keep building cars like the compact ATS four- and two-door, mid-size CTS sedan, longer and wider aluminum-bodied CT6 luxury sedan, mid-size XT5 crossover SUV, full-size Escalade SUV, and others, they'll win the Read Full Story 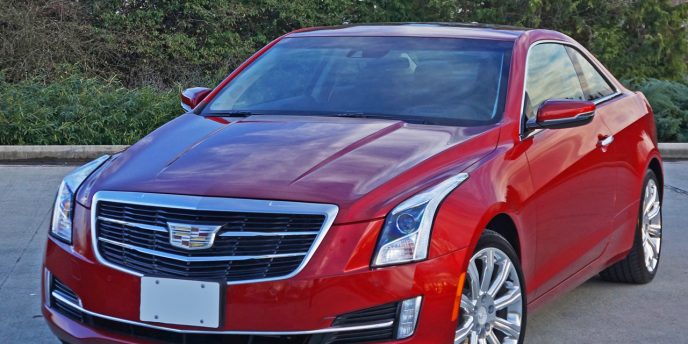 Cadillac is doing its best to lure you away from your A5, 4 Series, C-Class Coupe, RC or Q60 Coupe, and the ATS Coupe is a credible temptress. Base models get a 272-hp turbo four, 8-speed auto, paddles,…
How would you rate Cadillac amongst luxury brands? Would you consider it Tier 1, Tier 2 or Tier 3 in your personal pecking order?

You may find this an odd question because most people just like what they like and don't even consider anything new, or in Cadillac's case, something old. I jest because Cadillac has some of the newest most advanced product on today's premium market, but the brand itself is very, very old, actually dating all the way back to 1902.

Mercedes-Benz, despite what its clever marketing tries to portray, is 24 years younger than the crested wreath brand (Karl Benz might have built the first self-propelled automobile, but after producing his first Benz Patent Motorwagen in 1885 in his thriving new motor manufacturing business Benz & Cie, and then receiving the famed patent in 1886 before making the motorized carriage available for sale in 1988 and turning his ingenuity into the world's largest automobile manufacturer during the 1890s ahead of his Read Full Story 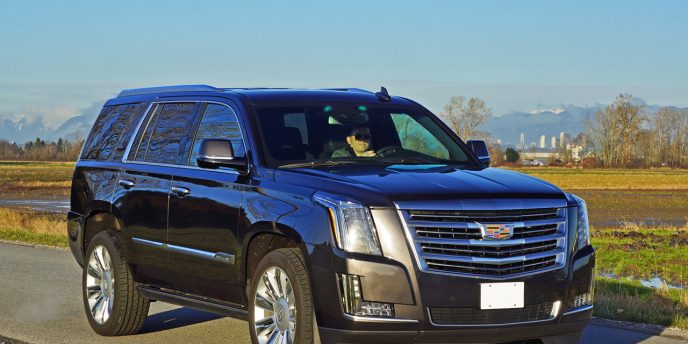 The recently redesigned Cadillac Escalade is the bestselling full-size luxury SUV by a long shot, and deserves its success. Today on CarCostCanada we review top-line Platinum trim complete with a 420-hp…
Luxury is a tough game, at least if you're one of the Tier 2 brands. You can probably guess the Tier 1 final four: Mercedes-Benz, BMW, Audi and Lexus. Depending on personal bias you can interchange the last two as far as premium status goes, the popular vote going with Audi as it outsells Lexus both globally and here in Canada, although your viewpoint may differ if reading this review from the U.S. where Lexus decimates Audi in annual sales. Of course, if we were to base Tier 1 rankings on sales alone then Buick would outrank Audi in the U.S. as well. Sales are merely one indicator of success, with status symbol strutting street cred taking decades to develop and sometimes even a century of doing it right.

Cadillac has earned its way into the century club, having sold luxury cars since 1902. This makes it the oldest luxury auto brand currently available, other than Buick, which was founded in 1899. For interest, Audi was founded in 1910, BMW in 1916, Lincoln in 1917, Jaguar in Read Full Story 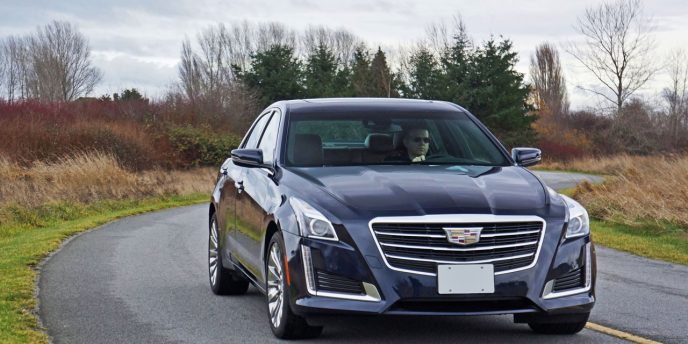 Is the Cadillac CTS really good enough to compete head-on with the Mercedes-Benz E-Class, BMW 5 Series and Audi A6? It is and it does, especially when kitted out in its higher trim levels. Today on CarCostCanada…
If you've been wondering if Cadillac is capable of taking on the Europeans in the ever-escalating luxury war, take a closer look at the latest CTS and you'll likely become a believer. I don't care how skeptical you are or how brand loyal to a crested-wreath competitor, this now mid-size premium player will at the very least gain your respect.

If you're unaware of the new larger CTS, Cadillac completely repositioned it for the 2014 model year, which was required after the true D-segment ATS took over the battle against BMW's 3 Series, Mercedes' C-Class, Audi's A4 and the like. The CTS was always a bit larger than these industry standard bearers, making it a great value for those wanting more size for less cost, but its move into the mid-size E-segment was necessary simply to eliminate overlap. Of course, it now butts up against the slightly larger XTS. That model, however, targets a similar retail audience to the Lexus ES, albeit nowhere near the Japanese division's sales success, Read Full Story
Car Shopping Tools