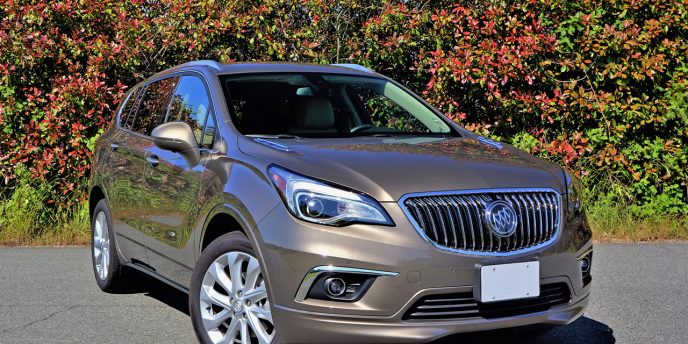 Buick now has a more affordable way to get into a compact luxury SUV, but does the Envision really measure up to its more established rivals? That’s the question we pose in today’s review. On paper…
Most automakers have voids in their lineups that eventually need to be filled in order to take advantage of market developments. Even major luxury brands like Audi and Lexus are missing key models that would dramatically boost sales if available. For instance, Audi could use a smaller, sportier mid-size five-passenger crossover SUV to take on Lexus' segment-leading RX, and Lexus needs a seven-passenger car-based sport ute to fight the Q7.

This issue is even more pronounced amongst entry-level luxury brands like Acura and Buick, with Honda's premium division requiring a subcompact SUV to battle the popular Encore, and GM's near-premium subsidiary having long needed a compact crossover to go up against the RDX. Thanks to the new 2017 Envision this latter problem is now resolved, but is it good enough to unseat the mighty RDX.

Mighty yes, but Acura isn't number one in the segment. That position has long belonged to Audi's Q5, but the RDX has almost always maintained a respectable Read Full Story 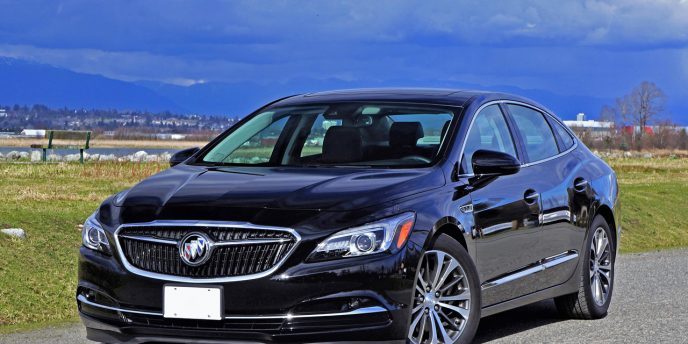 Buick has recently been making an earnest play into the premium sector with models like the new Envision compact SUV and this much-improved LaCrosse full-size sedan, so we tested it in top-line Premium…
Ask the majority of car shoppers to name the top three most reliable brands in the industry and Lexus would likely earn the popular vote, as it's been touted most dependable for decades. Once again it sits on top of J.D. Power and Associate's 2017 U.S. Vehicle Dependability Study, as well as first place with Consumer Reports' most reliable car brands in America report.

Considering Toyota is Lexus' parent automaker and therefore shares many of its components and some platform architectures, at least when it comes to the premium marque's lower end product, choosing it for second place makes sense too, but this is only true for Consumer Reports. Instead, J.D. Power gives the runner up position to Porsche, leaving Toyota in third. I'm guessing you can figure out which brand slots into CR's second rung. Buick, of course. The General Motors division manages a solid fourth in J.D. Power's ranking, which is still mighty impressive considering 31 brands are in contention. 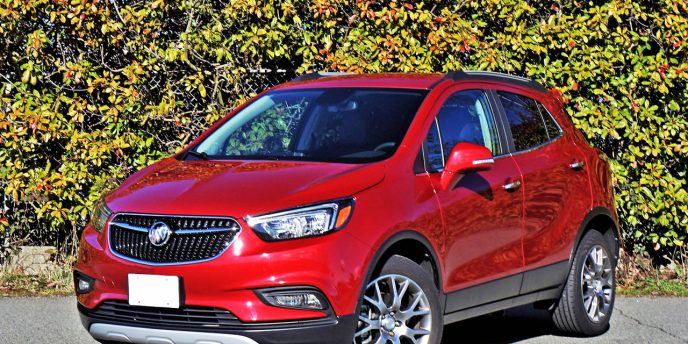 Buick’s Encore is updated for 2017 and is therefore an even more enticing prospect for subcompact SUV shoppers. In this review we give you the good, bad and ugly, the only real negative being a great…
Each time I schedule a Buick Encore for testing I don't give it much thought. It's a subcompact SUV that needs to be covered because of its reasonably strong sales, but it's not the type of vehicle that elicits a lot of passion. And then once inside I'm reminded of how nice it is, and on the way home how easy it is to drive.

I must say it's even better for 2017. GM just gave it a thorough mid-cycle update including a much more attractive modernized grille, headlights and taillights filled with LEDs, the removal of those silly hood-mounted "ventiports", and of course new wheels all-round, while its interior gets a number of styling and technical enhancements too, plus it continues to drive very well.

My tester came in near-base Sport Touring trim with few options so it featured the standard 138 horsepower 1.4-litre turbo four with 148 lb-ft of torque, and was only configured to drive the front wheels as tested-AWD is a reasonable $2,000 option across most of the line. Read Full Story 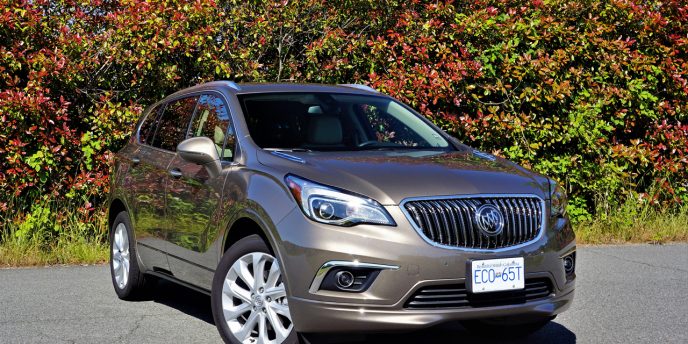 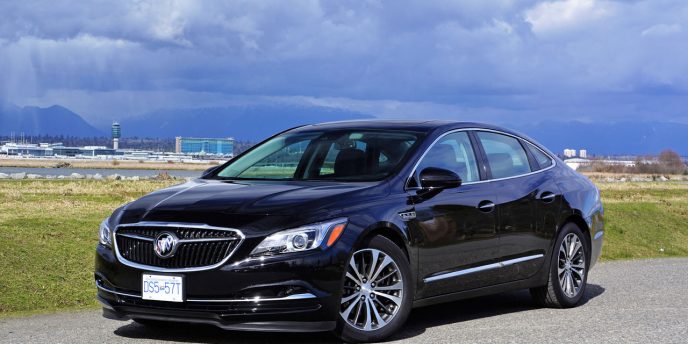