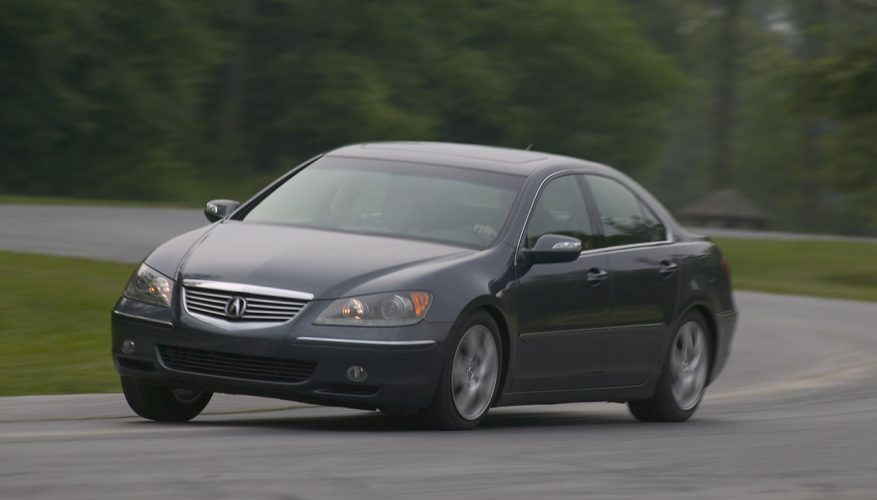 Acura rolled a few eyes when introducing its somewhat wordy Super Handling All-Wheel Drive back in 2004, but as soon as the automotive press drove the brand’s then-new 2005 RL flagship luxury sedan all snickering stopped, it really was super.

A decade and a half later the Japanese luxury brand is now celebrating a significant milestone, the 15th anniversary of its industry-leading torque-vectoring SH-AWD technology. To mark the event, Acura has produced a video (see below) highlighting the advanced all-wheel drive system’s history and capability.

Looking toward the future, the 2014 RLX Sport Hybrid, the second-generation 2017 NSX, and the 2017 MDX Sport Hybrid came equipped with the most advanced iteration of SH-AWD yet. The new Sport Hybrid SH-AWD system incorporates electric motor torque for a more immediate application of four-wheel performance as well as much greater efficiency.

The mid-engine NSX supercar utilizes a unique design with three electric motors, two of which form a Twin Motor Unit (TMU) that distributes torque to each front wheel individually, whereas the RLX and MDX reverse the process with the gas-electric hybrid engine up front and TMU in back, distributing torque between each rear wheel, just like with the mechanical SH-AWD system. Despite the different layouts, the supercar, sport sedan and three-row SUV that feature Acura’s electrified Sport Hybrid SH-AWD system apply identical technologies and use many of the same components.

Make sure to check out our photo gallery above to see images of all the aforementioned Acura models past and present, plus remember to watch the “What is Acura Super Handling All-Wheel Drive?” video below that details out the history and capability of Acura’s SH-AWD system: