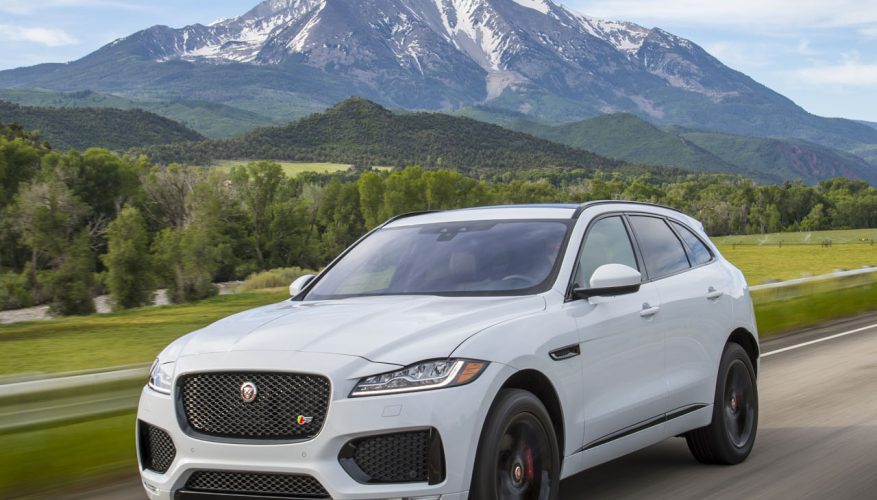 Jaguar made news last year by introducing its formidable and efficient new gasoline-powered Ingenium turbocharged and direct-injected 2.0-litre four-cylinder engine to its gorgeous 2018 F-Type sports car, which allowed for significantly reduced base pricing of $68,500, a $10k advantage. Now two versions of that new engine are available in the 2018 XE and 2018 F-Pace, which has also allowed reduced pricing that targets a much broader range of luxury consumers.

Along with the reduced pricing comes dramatically improved performance in base trim, the 20d highly efficient yet not as quick as the new gasoline-powered turbo four. The zero to 100km/h sprint time in the base XE 25t AWD drops to just 6.2 seconds from 7.9 seconds for the XE 20d AWD, whereas both are limited to a top speed of 195 km/h, but top speed increases to 217 km/h with the F-Pace 25t AWD compared to 208 km/h in the F-Pace 20d AWD, while sprinting from standstill to 100km/h is reduced from 8.7 seconds to 6.8.

As part of Jaguar’s value proposition, both the XE and F-Pace receive standard all-wheel drive in Canada, while this all-weather advantage is also joined up to a highly efficient, quick-shifting eight-speed ZF automatic that includes the brand’s unique rotating dial gear selector and shift paddles on the steering wheel.

In addition, the base Jaguar F-Pace Premium includes 19-inch alloys instead of 18s for the XE, standard proximity-sensing keyless entry and ignition, a powered liftgate, satellite instead of HD radio, a reversible load floor that switches from luxury carpeting to a rubberized surface, and more.

Of note, both XE and F-Pace can also be had with a 3.0-litre supercharged V6 that’s good for 380 horsepower and 332 lb-ft of torque, making the so-named XE S AWD a noticeable 0.3-seconds quicker from zero to 100km/h than the XE 30t AWD, with a quickest time of 5.2 seconds albeit no faster in its overall top speed, while the F-Pace S AWD takes a full half-second off of its zero to 100km/h launch time at just 5.5 seconds, before arriving at a higher terminal velocity of 250 km/h.

Like all Jaguars, the XE and F-Pace are built using lightweight, recyclable aluminum body panels, internal framework and chassis components, setting them apart from the majority of their competitors.

The XE is Jaguar’s entry-level sport-luxury sedan, positioned below the mid-size XF, which also gets both base and high-output versions of the new four-cylinder engine, and full-size XJ flagship model, whereas the F-Pace sits above the all-new 2018 E-Pace subcompact SUV, which is now Jaguar’s entry-level model at just $42,700, and also incorporates the two new turbo-four engines.