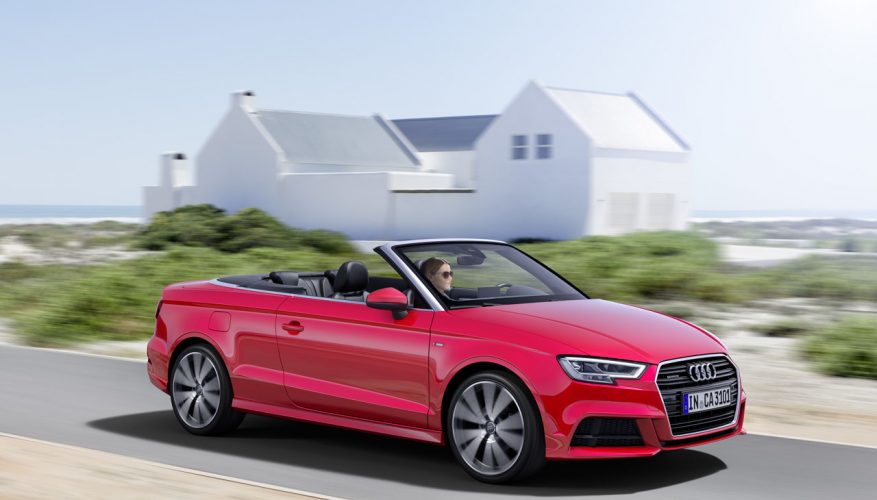 While sales of some premium brands are more or less flat in Canada, Audi’s Canadian division has been on a charge with growth of 17.9 percent in 2017.

To be fair, Audi sales are only soft for products nearing the ends of their lifecycles, the new 2019 A8 set to arrive this fall, the fully redesigned A7 due to hit our market either later this year or early 2019, and the next-generation Q3 expected sometime in 2019.

Audi’s recent upswing in the Canadian market raises its jurisdictional profile at the brand’s Ingolstadt, Germany headquarters as well, with Canada “establishing itself as a firm fixture among the top ten largest markets,” stated a press release put out by the luxury brand earlier this month. This bodes well for future investment.

With 1,878,100 vehicles sold globally, Audi saw growth of 0.6 percent through 2017, from 1,867,738 units delivered worldwide the year before. Surprisingly, sales in China were only up 1.1 percent last year, while the Eurozone, which appears to be on the upswing by most economic factors, only grew by 0.4 percent, albeit certain markets were individually strong, with France up by 3.6 percent, Spain by 8.1 percent, and Italy by 10.5 percent.

Last year the U.S. saw an overall vehicle market decline for the first time since 2009, dipping by 2.0 percent to 17.2 million units, but nevertheless Audi’s sales grew by 7.8 percent. This increase was dampened by a 1.8 percent decrease in Mexico and a plunge of 16.5 percent in Brazil, although these two markets, while presenting strong future growth opportunities, are not yet seen as core markets by Audi.

“Despite a very challenging situation we achieved positive growth in all core markets in 2017 and achieved a new record-breaking sales result worldwide,” said Bram Schot, Board Member for Sales and Marketing at AUDI AG. “Every single market contributed to this outcome. This demonstrates the attractiveness of our product portfolio to our customers.”