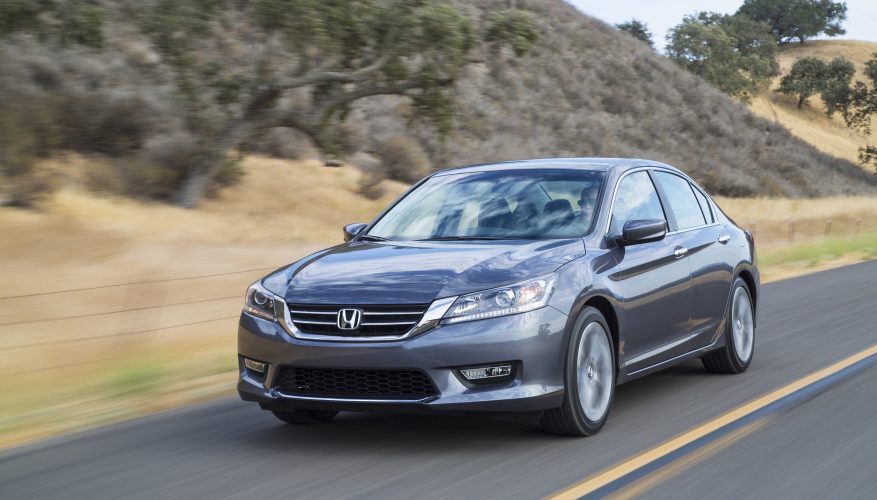 On Friday July 14th Honda announced they would be recalling 2.1 million Honda Accords worldwide. Of the 2.1 million Accords being recalled 1.15 million are in North America of which 51,995 are in Canada. The Honda Accord models, built from 2013-2016, are being recalled due to a malfunctioning 12-volt sensor that monitors the battery state of charge.

According to Honda “the battery sensor may have been improperly manufactured with gaps that could allow for moisture intrusion.” Honda says that it affects the negative terminal on the battery. If moisture or road salt enter the gaps it could then cause the sensor to malfunction and potentially cause an electrical short. This increases the risk of the battery catching fire.

Honda says that there have been four reports of engine compartment fires however, no injuries have been confirmed. Honda says the risk of the battery sensor malfunctioning is higher in places that use road salt during the winter.

Honda dealerships will inspect the sensors and replace them if they are corroded. Those sensors that are found to be in working order will receive an adhesive sealant and the sensors will be replaced when parts become available.

Honda says they will start contacting owners of the affected Accords later this month. The battery sensors will be replaced free of charge at Honda dealerships.