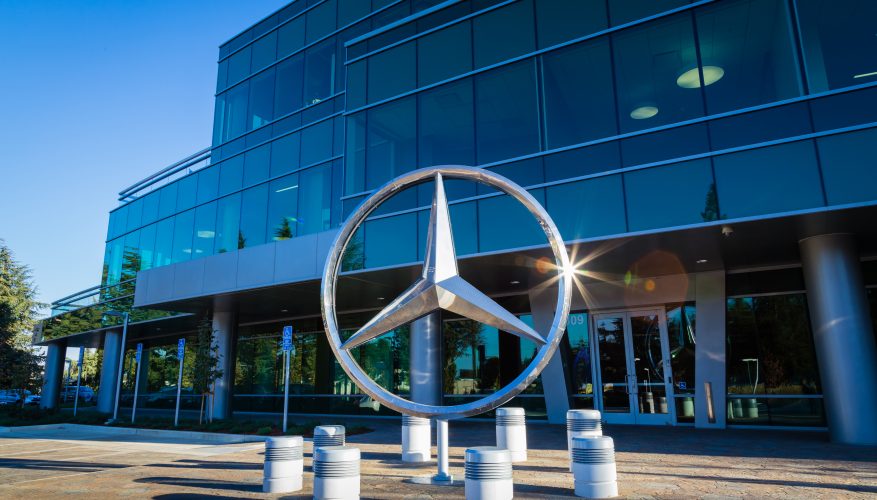 After a report issued by Daimler on May 10th stating it would no longer be selling the 2017 model diesel cars in the United States. Daimler has since become the center of attention of an investigation by German authorities.

Twenty-three prosecutors and 230 German police searched Daimler offices to seek evidence related to the possibility of diesel engine emissions irregularities. The police and prosecutors say 11 sites are being investigated in the German states of Baden-Wuerttemburg, Berlin, Lower Saxony and Saxony with employees that are “known and unknown” to Daimler. Earlier in the year Daimler admitted that some of its employees were part of a criminal investigation.

This investigation comes after a United States federal judge gave the final approval to a settlement for Robert Bosch GmbH to pay $327.5 million USD to American VW diesel car owners. Bosch, the world’s largest car parts supplier, has not admitted to any wrongdoing stating “Bosch neither acknowledges the facts as alleged by the plaintiffs nor does Bosch accept any liability” however, last year it was reported by Reuters that $747 million USD was put aside to cover potential settlements.

Daimler and Bosch are both based in Stuttgart Germany and in a recent quarterly report Daimler said, “Europe and the United States, have inquired about and are investigating test results.”

Last year the U.S. Department of Justice had asked Daimler for an internal investigation to be done because of possible emission irregularities, however, it went mostly unnoticed by German authorities.

Since May 23, the launch of the investigation into Daimler has seen its stock price drop three points. Which may be an indication of further fallout, or it may have more to do with the fact that U.S. President Donald Trump said he would like to impose a 35% import tax on all German cars. This import tax is unlikely to happen as the largest BMW factory in the world is located in Spartanburg County, South Carolina and employs 8,800 Americans and has a current daily output of nearly 1,400 vehicles.

For now though Daimler says they are fully co-operating with the investigation but refuse to comment on the proceedings.