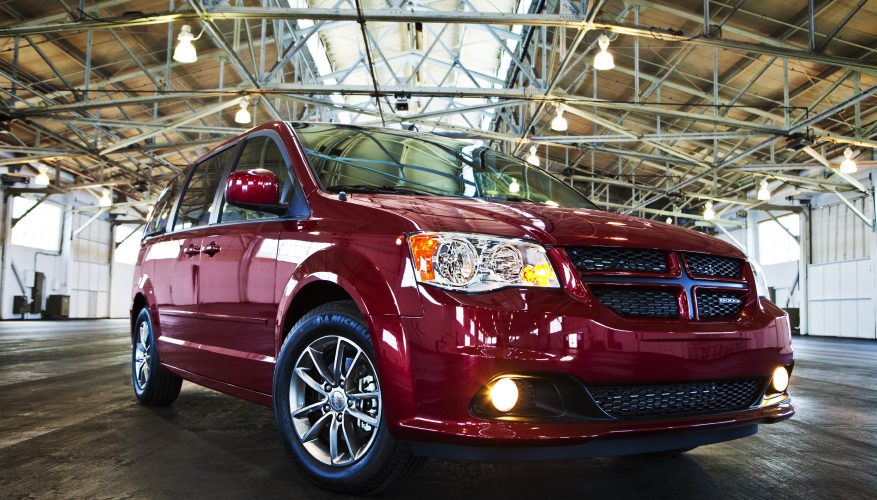 Fiat Chrysler Automobiles (FCA) has announced that it will be recalling 297,000 2011 and 2012 Dodge Grand Caravans in North America to repair wiring that may cause an inadvertent air bag deployment.

“Wiring may chafe against pieces of steering-wheel trim, potentially causing a short-circuit,” Fiat Chrysler said. “This may lead to a second short-circuit that is potentially capable of producing inadvertent deployment of the driver-side front air bag.”

According to a statement by the company on Thursday June 15, the problem had caused eight minor injuries.

A spokesman for FCA, Eric Mayne reiterated that this recall has no connection to the Japanese auto supplier Takata. Air bags produced by Takata are the root of the largest ever vehicle related recall in North America.

The recall is expected to start in late July for 209,000 cars in the United States and 88,000 cars in Canada. According to the FCA, dealers will replace the wiring if needed and add a protective sheath. Consumers will not be charged for repairs.