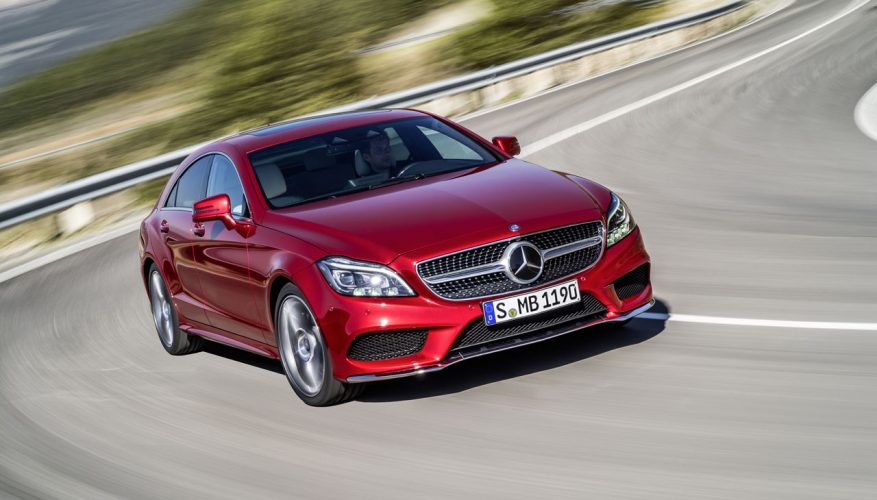 By: Trevor Hofmann
It only makes sense that the luxury auto sector’s most successful brand in new vehicle sales is also strong on the pre-owned market. Mercedes-Benz’ popularity helps drive up used prices, which is always a bonus for owners when it comes time to trade up to a new model or sell their used car or SUV.

“Depreciation is the single largest expense of owning a vehicle, more than gas, maintenance or insurance,” stated Brian Murphy, VP Research and Editorial, Canadian Black Book. “Understanding your vehicle’s retained value is extremely important for anyone researching to buy, sell or trade-in any vehicle.”

Take note, the “2017” Best Retained Value Awards actually recognizes vehicles from the 2013 model year. Vehicle values are tracked over four years, which involves CBB “analysts scouring hundreds of thousands of sales transactions and other data points from live auctions, online auctions, dealership and other proprietary sources,” said the third-party analytical firm in a press release. Prizes get awarded to vehicles that maintain the highest percentage value when compared against their original Manufacturer Suggested Retail Price (MSRP).

In case you were wondering, Canadian Black Book isn’t the only organization awarding models with strong resale values. In fact, ALG does likewise with its Canadian Residual Value Awards. The difference between the two awards programs is that CBB analyzes past performance while ALG forecasts the future.

It should be noted that retained (or resale) values are subject to many factors, from the strength of a brand and/or model within the pre-owned auto market to exactly where a given model is in its lifecycle, to a vehicle’s MSRP and the perceived value associated with that price, or for that matter a vehicle’s popularity amongst fleet buyers (especially rental fleets) to others’ lack of popularity overall, while buying patterns can also be dictated by outside forces such as fuel prices, so therefore a vehicle nameplate that doesn’t make the top three in its category shouldn’t be seen as a knock against the current model’s future performance, but if a vehicle regularly makes top three it may be a wiser choice from a financial perspective than competitors that never see the podium.

This in mind, the G-Class, Sprinter, CLS-Class and GLC-Class (previously the GLK-Class) have proven to have such strong continued resale values they should be seriously considered within their respective segments.