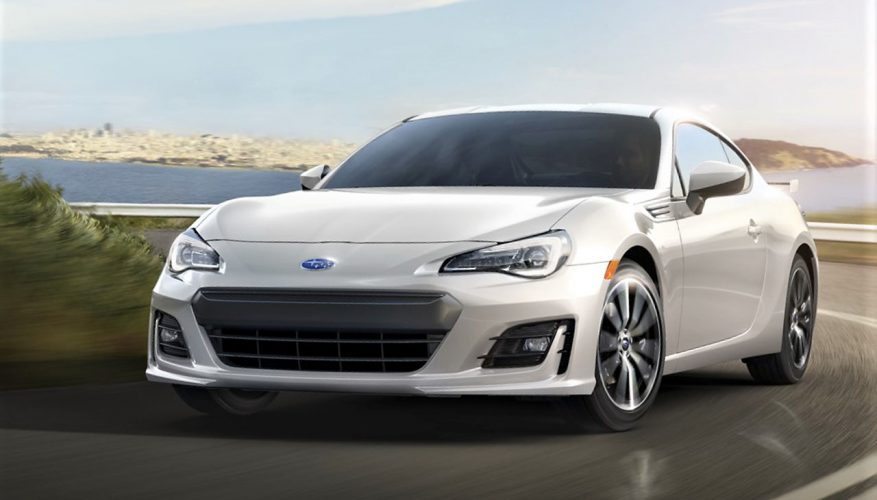 The RVA forecasts which brand is more likely to retain the highest average Manufacturer’s Suggested Retail Price (MSRP) percentage of after four years.

“Residual values are a key indicator of the overall market success and health of a vehicle and brand,” said Jim Nguyen, president of ALG. “And with vehicle leasing on the rise, resale values have never been more important to both consumers and automakers.”

“After a decade of presenting these awards, we’ve established that it is necessary to recognize the brands that really excel in terms of retained value, across all their products,” said Brad Rome, President, Canadian Black Book. “That said, our number one priority in presenting these awards, is to help consumers know what models and brands provide the best opportunity to save money in the long term.”

Best Overall Brand Award winners are chosen by averaging the retained value of each brand’s entire vehicle lineup over four years, with the highest average awarded in each of three categories, Car, Truck/SUV and Luxury.

“Depreciation is the single largest expense of owning a vehicle, more than gas, maintenance or insurance. Understanding your vehicle’s retained value is extremely important for anyone researching to buy, sell or trade-in any vehicle,” says Brian Murphy, VP Research and Editorial, Canadian Black Book.

Helping to boost Subaru’s overall standing, the Crosstrek crossover hatchback took home the in the Best Retained Value award in the “Compact” class, while the Impreza achieved third place in the same category. Subaru’s Outback was a third place winner as well, within the “Midsize” segment.

“The Canadian Black Book awards recognize vehicles that hold their value and depreciate the least,” said Shiro Ohta, chairman, president and CEO of Subaru Canada. “With depreciation being the single greatest cost of vehicle ownership, having the Subaru Crosstrek recognized as a Canadian Black Book Best Retained Value Award winner is proof of the quality and longevity for which Subaru vehicles are known.”

To help appreciate how important it is to find out which brands retain their value best, third-party analytical firm J.D. Power and Associate’s monthly PIN Automotive Market Metrics report stated that 54 percent of auto loans are 84-month terms or longer, with 43 percent of all car deals involving a trade-in. Critical to your personal financial health is understanding that 30 percent of those deals finalize with trade-ins worth less than their outstanding loans. The CBB Retained Value Awards make clear the importance of factoring depreciation into your purchasing decision, especially when it comes time to negotiate for your next vehicle.

Of note, while named the “2017” Best Retained Value Awards the vehicles in question were from the 2013 model year. Vehicle values are tracked over four years, which involves CBB “analysts scouring hundreds of thousands of sales transactions and other data points from live auctions, online auctions, dealership and other proprietary sources,” said the third-party analytical firm in a press release. Prizes get awarded to vehicles that maintain the highest percentage value when compared against their original Manufacturer Suggested Retail Price (MSRP).
©(Copyright Canadian Auto Press)
Car Shopping Tools