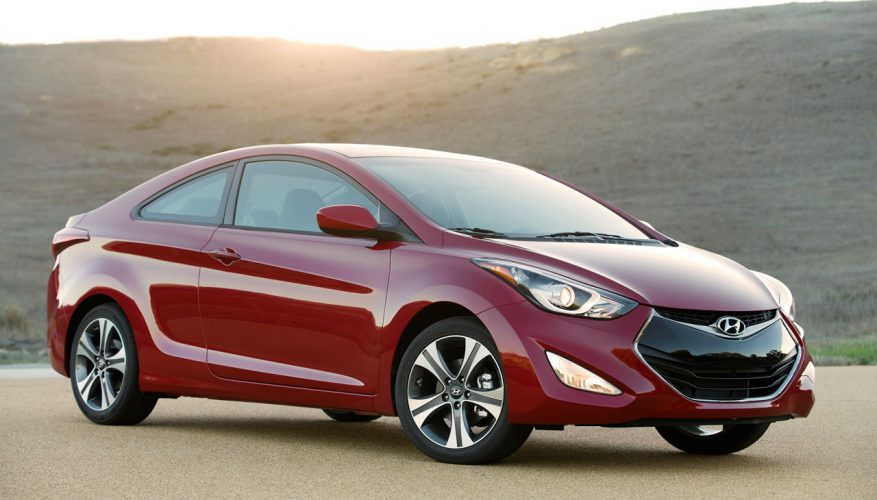 At first glance the only thing some of these vehicles have in common with each other is that they ride on four wheels (although some F-Series pickup trucks ride on six), but there’s one attribute they all commonly share: they’ve all sold more than 10,000,000 copies since they came into existence.

“Reaching this historic mark is a testament to Elantra’s staying power and the global appeal of a vehicle that delivers attractive design, functionality and class-leading performance,” commented Tak Uk Im, Hyundai Motor’s Chief Operating Officer. “As a company it also shows our ability to quickly adapt to changing consumer preferences and continue to push the compact car segment with features once reserved for luxury vehicles.”

The Hyundai Elantra, also sold as the Avante in other global markets, was the latest vehicle to break through the 10-million unit threshold, the automaker having delivered in excess of 45 new Elantras each hour of every day, every year since its introduction in 1990, and while it won’t likely ever catch up to Toyota’s 40-plus million total Corolla sales, its current sales pace has the Japanese automaker looking nervously over its shoulder to protect the Corolla’s year-over-year number one position.

In a press release commemorating the achievement, the South Korean automaker claims that the Elantra is just one of 10 vehicles to ever surpass the 10-million unit sales mark, but as you can see by the shortlist above there have at least been 20 (no doubt a tiny Chinese commercial van that has managed the feat as well).

There’s no cargo van version of the Elantra, however, just a swoopy four-door sedan and sporty five-door GT for the 2015 model year, the two-door coupe having been discontinued. The Elantra has always represented strong value, having been the first car in the compact segment to introduce luxury features such as heated rear seats in top-line trims.

When the Elantra went on sale 24 years ago such luxuries couldn’t be found in a Rolls-Royce (at least from the factory), but the Korean brand has been shaking up the compact market in recent years, ahead of trying to do likewise in the premium sector with its Genesis and Equus luxury sedans.
©(Copyright Canadian Auto Press)
Car Shopping Tools