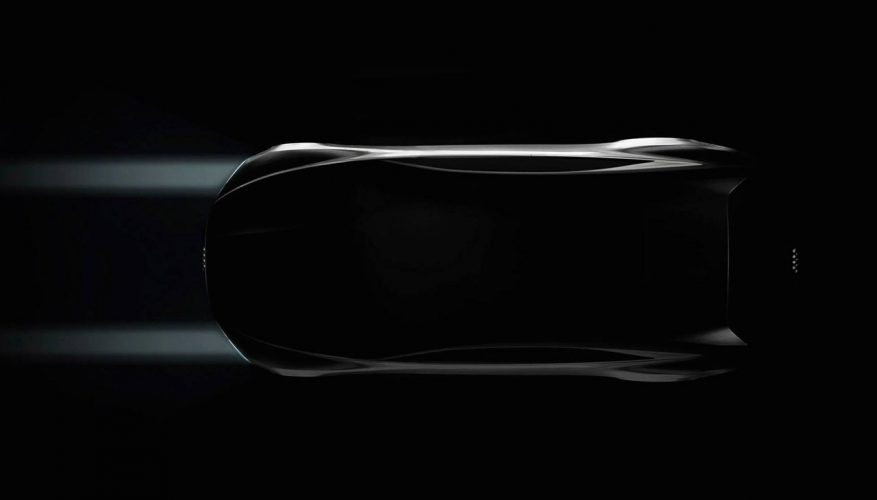 By: Trevor Hofmann
While it is said that imitation is the sincerest form of flattery, having one of your most celebrated designers snagged by a mainstream value automaker, which then produces premium-level cars that appear inspired by your much more expensive mid-size and full-size flagship models is never good. Such is what Audi has experienced since Peter Schreyer was headhunted by South Korean brand Kia and its Hyundai parent, and having since become one of three presidents of the former (the first non-Korean to be so honoured) and Chief Design Officer of both.

Now with V8-powered sport-luxury Kia models like the new 2015 K900 doing a credible job of going head-to-head with the Audi A8, and Hyundai models such as the new Genesis 5.0 Ultimate even more effectively targeting the German brand’s A6, it’s time the four-ringed brand changed up its image.

While today’s Audi designs are revered as some of the most attractive in the industry, almost universally praised by customers and pundits alike, even the newest models are also being described as elegant, understated and clean, certainly better than the criticisms BMW endured when under Chris Bangle’s design leadership, but it’s not exactly the kind of language wanted if you’re used to being awarded for forward-thinking cutting-edge designs.

Audi will reportedly be showing a new face with the introduction of the upcoming A9 concept at the upcoming Los Angeles Auto Show, a prototype of what is expected to become a production model that, as the name infers, will be placed above the current full-size A8 luxury sedan. So far it has only revealed an obscure overhead silhouette that, by the shape of the side windows, looks like an enlarged version of the recently revealed TT Sportback concept that debuted at the Paris motor show earlier this month, but we expect something much different stylistically.

According to reports, the concept will ride on the same Volkswagen group MLB platform that will underpin the next-generation Audi A8, and being that it will receive a “9” for the latter half of its alphanumeric nomenclature, a two- or four-door coupe will likely be the body style. As for any other details, we’ll just have to wait and see what Walter de Silva and company bring to LA.
©(Copyright Canadian Auto Press)
Car Shopping Tools