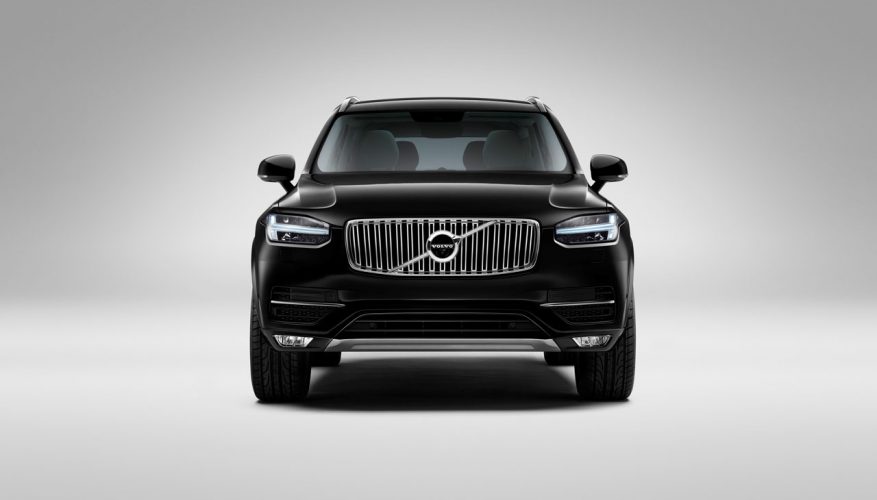 By: Trevor Hofmann
Volvo started taking orders for its completely new 2016 XC90 crossover on September 3, and after a mere 47 hours all 1,927 First Edition models were sold out. According to the premium Scandinavian brand, most of these unique luxury SUVs were sold during the first hour of the online campaign.

Based on an all-new and totally revamped Volvo XC90, this special edition was oddly offered for sale ahead of the regular model, a smart idea to drum up attention as long as you’re sure of success. Just how quickly the XC90 First Edition sold out clearly shows that there’s pent-up demand for the mid-size Swede.

Behind the XC90’s larger, bolder new grille, the First Edition gets a turbocharged and supercharged 2.0-litre four-cylinder engine capable of 316 horsepower and 295 lb-ft of torque, which is much stronger than the outgoing 3.2-litre V6 that makes 76 fewer horsepower and 59 less pound-feet of torque. All-wheel drive is standard, while shifts come via a state-of-the-art eight-speed automatic transmission.

Canadian pricing for the XC90 First Edition was $81,500, while the T6 AWD with the Momentum (Premier) trim level will start at $60,700.
©(Copyright Canadian Auto Press)
Car Shopping Tools