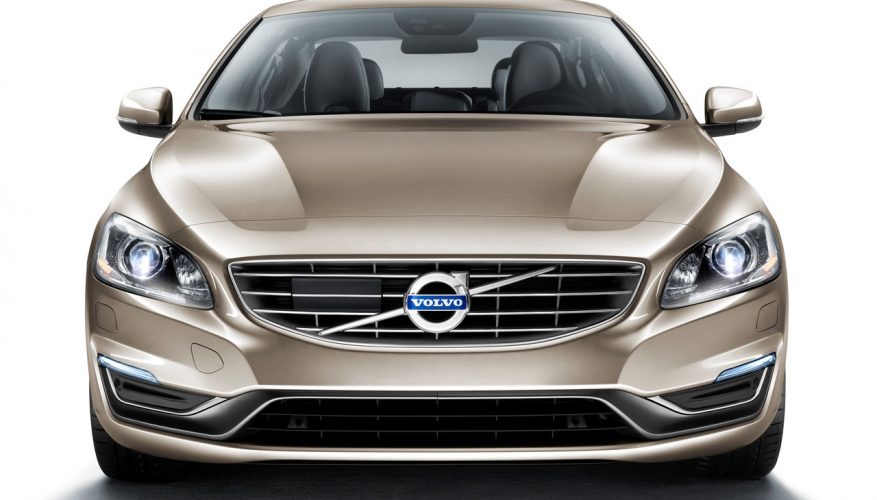 By: Trevor Hofmann
We knew it was only a matter of time before Chinese-built vehicles were sold in North America, but it reportedly will happen a lot sooner than anyone figured.

We’re not talking about major Chinese brands such as SAIC, Dongfeng, Guangzhou, Chery, BYD, or Brilliance going head-to-head with the big players already entrenched in our markets, but rather a global luxury brand currently sold here that’s owned by an Chinese automaker.

Zhejiang Geely Holding Corp, which produces five automotive brands including Volvo that it purchased in 2010 yet doesn’t even rate amongst China’s top 10 automakers, will bring a special long-wheelbase version of the S60 luxury sedan to North America starting next year, report According to Automotive News China (ANC).

The Chinese branch of Automotive News claims that an official Volvo spokesperson revealed the story, but wanted to remain anonymous. According to the source, the Chinese-produced long-wheelbase S60L luxury sedan would be heading to the U.S. in 2015 (the possibility of Canadian sales were not mentioned), while the new XC90 crossover SUV will be exported to Russia. The report cites approximately 10,000 S60L models will be sold in the U.S., which might seem like a small number in the overall scheme of things, but will be a milestone for the auto industry.

If U.S. luxury consumers accept the S60L, this move could potentially open the floodgates to more Chinese-built vehicles from other well-established automotive brands. Volvo only ranks seventh amongst Chinese-made global luxury nameplates being considered by Chinese buyers, reported Forbes Magazine last month, with Audi, BMW, Lexus, Mercedes-Benz, Porsche, and Land Rover higher up the desirability list. Interestingly though, Volvo rates higher than both Infiniti and Cadillac when it comes to luxury automotive brands Chinese up and comers want to own. As a result, Volvo sales grew by 46-percent from 2012 to 2013, with sales expected to increase by 50-percent this year.

Why would some of these other carmakers consider following Volvo’s lead? According to the Chinese-owned Swedish brand, building its cars in China helps to minimize the risk of foreign exchange instability, as the relationship between the Yuan and U.S. dollar has been steady over the years. Could a Chinese-built Cadillac be next?
©(Copyright Canadian Auto Press)
Car Shopping Tools