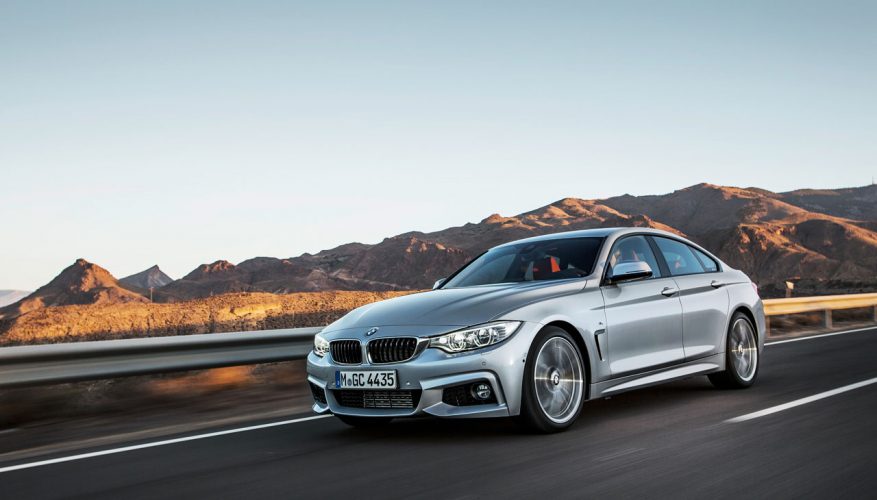 By: Trevor Hofmann
Recently, BMW has expanded its model lineup in almost every direction possible, while seemingly filling niches within niches that most other premium carmakers hadn’t dared to venture into. Likewise, the brand’s M division has created high-performance versions of some of these niche models, such as the X6 M and M6 Gran Coupe. It appears that the M expansion party is over, however, at least within the compact 3 and 4 Series lineups.

According to Australia’s Cars Guide magazine in an interview with M GmbH head of sales Jörg Bartels, the new 4 Series Gran Coupe won’t be getting the M treatment in the foreseeable future.

“It was definitely considered, but there is no plan to build an M4 Gran Coupe,” said Bartels.

He added that an M4 Gran Coupe wouldn’t make financial sense, especially due to the fact that the M3 and M4 models are already built in separate factories, and that adding another compact M car to the mix would only complicate production further. Bartels also confirmed that there would be no M3 Gran Turismo either, not that anyone was asking, and while the X4 M wasn’t mentioned, we probably shouldn’t expect the unique compact crossover to get an M makeover.