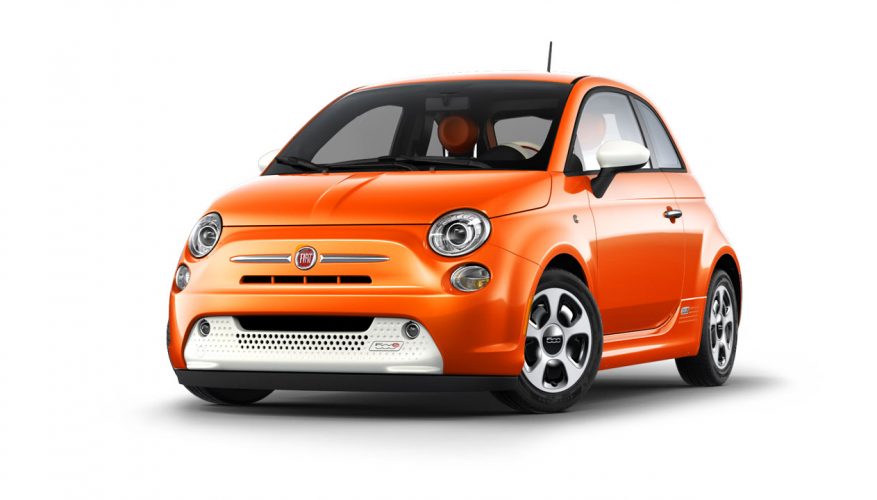 By: Simon Hill
Thanks to U.S. federal fuel efficiency rules and California’s zero-emission vehicle mandates, auto manufacturers are building an ever-increasing variety of electric and hybrid vehicles these days. But that doesn’t necessarily make all such vehicles profitable.

In the case of Fiat’s electric-powered Fiat 500e, the company loses $14,000 on each car it sells, prompting company CEO Sergio Marchionne to issue a request to potential U.S. purchasers: Please don’t buy it.

At a recent conference Marchionne decried the U.S. federal and state mandates that push manufacturers to build electric cars, saying that Tesla Motors was the only company making money on electric cars thanks to the higher price of its Model S sedan.

He said he hoped to sell the minimum number of 500e cars possible, and not one more. "I hope you don’t buy it because every time I sell one it costs me $14,000," he told the audience at the Brookings Institution. "I’m honest enough to tell you that."

Marchionne said that rather than push for one particular technology or another, he would prefer the U.S. Department of Energy to simply set efficiency targets and let the automakers achieve them in their own way.

He said that in order for Fiat Chrysler Automobiles to maintain the same type of U.S. sales mix in 2025 that it has now, hybrid vehicles powered by both gasoline and electric engines will need to make up between half and three-quarters of sales.

Electric car sales have been held back by an inadequate driving range in the eyes of many consumers, and by relatively high sticker prices. Without the economics of scale enjoyed by conventional powertrains, however, even those higher price tags don’t cover the vehicles’ development and component costs.