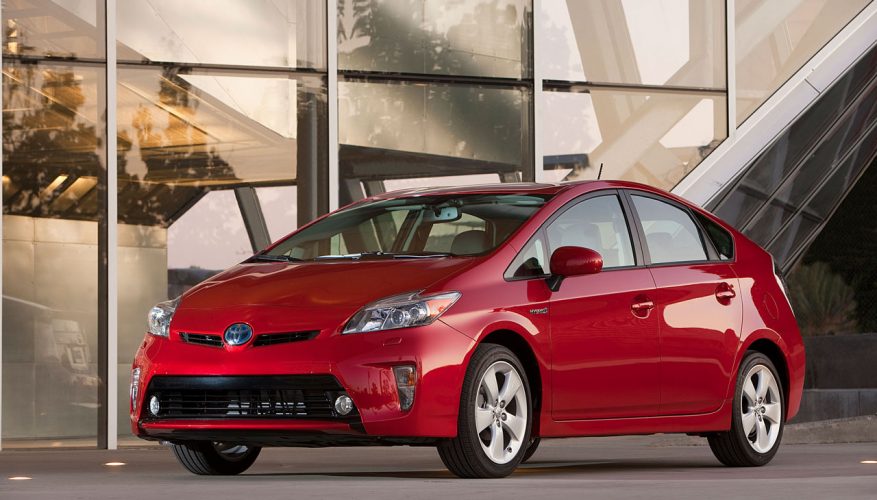 By: Simon Hill
At the heart of any hybrid or electrical vehicle is a PCU (power control unit) that’s responsible for channeling energy from the batteries to the electric drive motor during acceleration, and directing energy recaptured during coasting or braking back into the battery.

Until now, PCUs have been made using traditional silicone semiconductors. Silicone is a reliable material for semiconductors, and has been around since the days of the very first transistor. But it’s not terribly efficient: silicone-based PCUs can lose as much as 25 percent of the energy they are required to handle, which in a power-intensive device like a car adds up to a whole lot of wasted electricity.

To reduce these internal power losses, Toyota and partner Denso Corp. have been working to develop a more efficient semiconductor with less internal resistance. The companies now say they’ve found a candidate in silicone carbide, a material that’s nearly as hard as diamonds and has traditionally been used in sandpaper, brake pads, bulletproof vests and LEDs (light-emitting diodes).

As a semiconductor, silicone carbide is more difficult to work with – and therefore more expensive -than traditional silicone, but it offers similar performance with less resistance and therefore much greater efficiency. By replacing silicon-only semiconductors in hybrid PCUs, Toyota says it should be able to improve the fuel economy of vehicles like the Prius by as much as 10 percent overall. In addition to being more efficient, a next-gen PCU using silicon carbide chips would be up to 80 percent smaller, freeing up valuable space for passengers and luggage.

The Japanese automaker has already achieved a five-percent fuel economy increase in early test vehicles, and will begin testing the new system on public roads in Japan “within a year.” Toyota says that despite the technical challenges inherent in the project it expects additional gains before the technology is commercialized by 2020.

Not surprisingly, Toyota isn’t alone in wanting to explore the potential of silicone carbide, and it’s not just automakers that sense potential advantages. A number of other industries rely on solid-state power chips and could achieve tremendous savings by reducing energy losses. Despite the costs associated with the new technology, the payoff could be great, especially considering the increasingly tough new emissions and fuel economy standards falling into place in jurisdictions around the world.