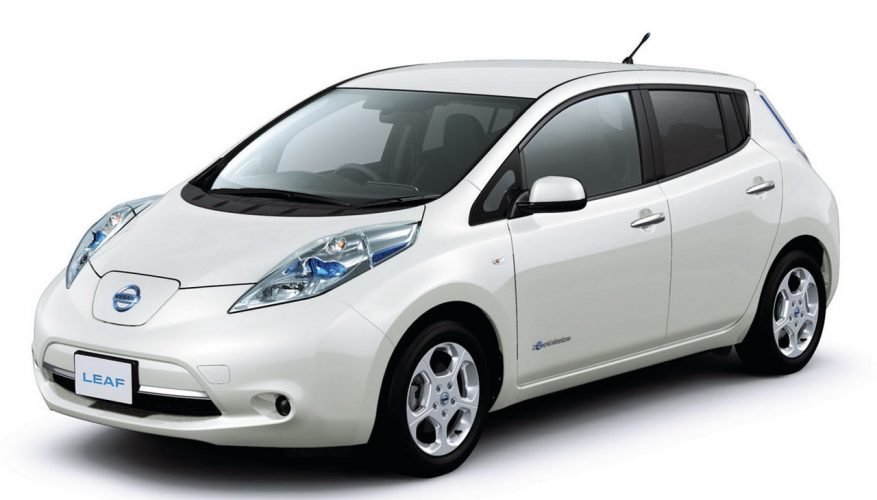 By: Simon Hill
Nissan is looking to move the next generation of its iconic Leaf decidedly towards the mainstream, according to Nissan executive vice president Andy Palmer. Expected to arrive in mid-2017, the new Leaf will have a more capable battery pack to extend range, and more conventional styling.

Nissan explained that when the Leaf was introduced four years ago it needed to look different to attract attention, but as electric cars become more common and accepted, they can adopt more mainstream styling.

Mamoru Aoki, Nissan brand’s global design chief gave credit to Tesla for leading the charge towards authentic electric style. "The current Leaf is aiming too much [for] an EV-like appearance. Tesla doesn’t look EV at all. The Tesla S just looks nice, very sporty, sleek, but very authentic," he said.

The next-generation Leaf is expected to feature a front-end inspired by Nissan’s current design language. It will retain the current model’s hatchback configuration and follow the company’s new "floating roof" design theme thanks to blacked out door pillars.

To go with its mainstream looks, the next-generation Leaf will receive greatly increased range thanks to a new battery pack Nissan is working on. The battery features improved chemistry and inductive "no plug" charging capability, and will also be used by Infiniti for an upcoming electric luxury sedan that’s expected to debut shortly before the new Leaf.

Company executive Andy Palmer didn’t specify exactly how much range engineers are aiming for, but he pointed out that EVs must offer at least 185 miles (297 km) in order to be considered a genuinely viable alternative to gas-powered and hybrid cars. The current Leaf’s 137 km range is less than half that target.

Additional details about the next-generation Leaf can be expected to emerge in the months leading up to its debut. In the meantime, Nissan plans to update the current model with an improved battery pack that lasts longer in hotter climates, plus other minor tweaks.