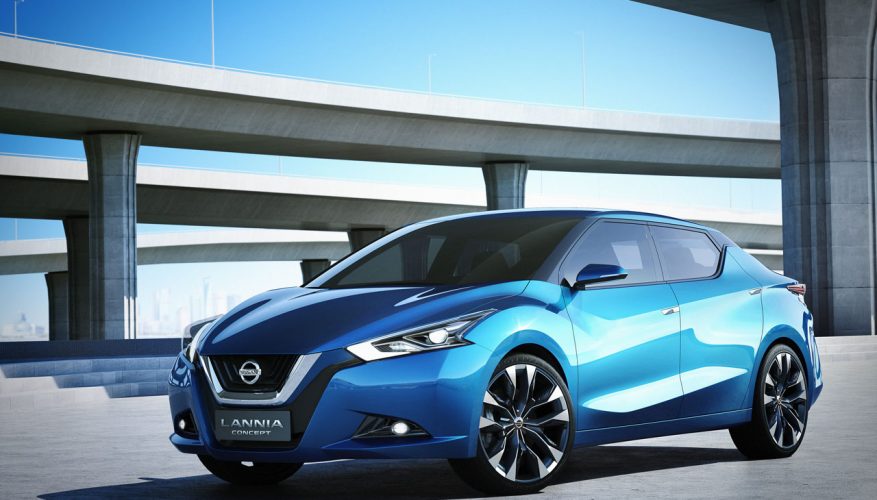 By: Simon Hill
Thanks to the Mercedes CLS we’ve got sedans that call themselves coupes, and Hyundai gave us the Veloster, a coupe with a third, sedan-like rear door. Now, at the 13th Beijing International Automotive Exhibition, Nissan has unveiled the Lannia Concept, a car Nissan calls "a sedan theory breaker."

But while the Lannia Concept may have Chinese roots, don’t rule out seeing a version of the sharp-looking design show up on North American shores in the future. "It was designed by Chinese, built by Chinese for the Chinese people, and ultimately, for the world," Nissan global product chief Andy Palmer said in a statement.

The Lannia Concept exudes what Taiji Toyota, head of Nissan Design China, calls "daqi," a Chinese word that’s difficult to define, but has the strength the push people to aspire towards better things. On a more tangible level, the concept features several signature trademarks of Nissan’s next-generation design, including the V-motion grille, boomerang headlights, a distinctive "kick-up" D-pillar, and a "floating" roof.

The Lannia Concept will be centre stage at Nissan’s booth at the 2014 Beijing auto show, which runs April 21-29.