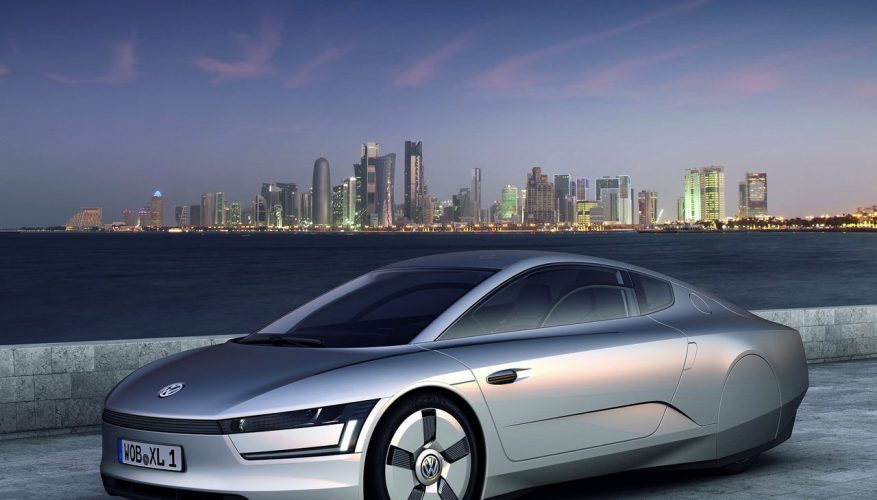 The new law grew out of the Cameron Gulbransen Kids Transportation Safety Act, which was passed by the US Congress in 2008 and originally set a deadline of 2011 for finalizing backup camera standards and timelines. Studies have suggested that mandatory backup cameras could save hundreds of lives and prevent thousands of injuries each year.

Industry analysts report that automakers are embracing the new law, as the rules finally provide standards to rely on when designing backup camera systems. Many manufacturers already include backup cameras on their higher-end models and some, such as Honda, have already begun installing them across their lineups.

There’s another reason that automakers are pleased with the new ruling, however: It gives them leverage in an ongoing bid to allow digital cameras to be used in place of traditional door-mounted sideview mirrors.

Camera-based sideview systems have frequently been spotted on concept cars and experimental models because such systems allow sleeker styling and better aerodynamic efficiency than is possible with traditional mirrors, which remain comparatively bulky no matter how carefully manufacturers try to streamline them. The NHTSA, however, has so far remained unmoved and continues to require mirrors on all vehicles.

Now the Alliance of Automobile Manufacturers – a consortium that includes Volkswagen, Toyota, General Motors, and start-up Tesla – has petitioned the NHTSA to begin allowing manufacturers to replace traditional sideview mirrors with cameras.

Volkswagen already plans on building its super-efficient XL1 using cameras in place of side mirrors, but the low-volume vehicle will not be made available Stateside partly because its sleek sideview cameras don’t meet NHTSA standards. The two-seat XL1 is powered by plug-in hybrid drivetrain with a 0.8-litre diesel engine. Partly thanks to its advanced aerodynamics it can travel up to 260 miles on a US gallon in hybrid mode (that’s a consumption rate of 0.9 L/100km) or 120 miles using its diesel engine alone (that’s about 2.0L/100km). Volkswagen intends to build 250 of the advanced cars.

Tesla is another manufacturer desperate to ditch mirrors. It showed its Model X Concept with sideview cameras instead of mirrors, and would like to proceed to production with the same system. "You can actually get these things changed, but it takes ages," lamented Tesla CEO Elon Musk during an industry conference last year.