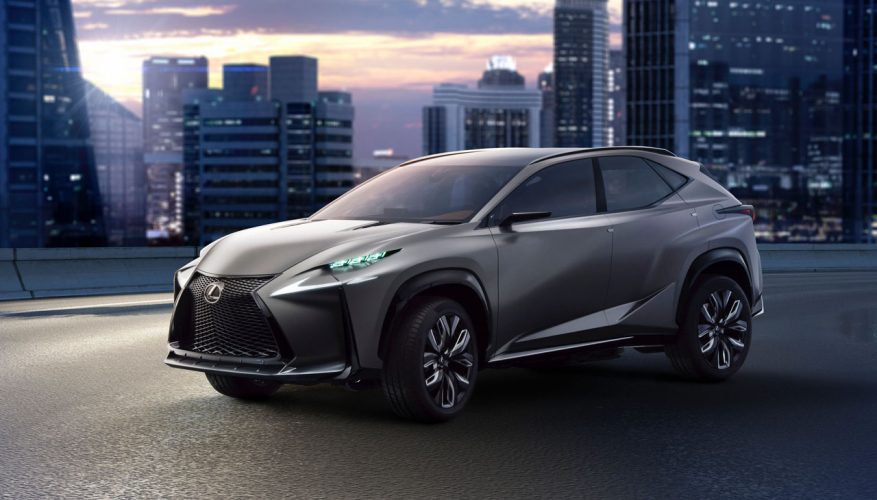 By: Simon Hill
Lexus teased global audiences with the debut of its edgy LF-NX compact hybrid crossover concept at the 2013 Frankfurt auto show, and then bought the concept back for the 2013 Tokyo auto show with a new paint job and a turbocharged engine.

Now the Japanese premium brand has confirmed that a production version of the NX is just around the corner, and that the much-anticipated new premium crossover will debut at the 2014 Beijing International Automobile Exhibit in April.

"This vehicle will mark Lexus’ entrance into the growing segment of premium compact crossovers," Lexus said in a press release announcing the upcoming debut. "It will be positioned below the RX in the Lexus product range."

What the company isn’t revealing is just how closely the new crossover will resemble the aggressively stylish LF-NX concept, or any specifics about its powertrain. All Lexus would say is that the NX is "derived from the LF-NX concept vehicle."

The NX is expected to go up against vehicles like the Audi Q5, BMW X3 and Mercedes GLK. The world premier of the NX is set for April 20.