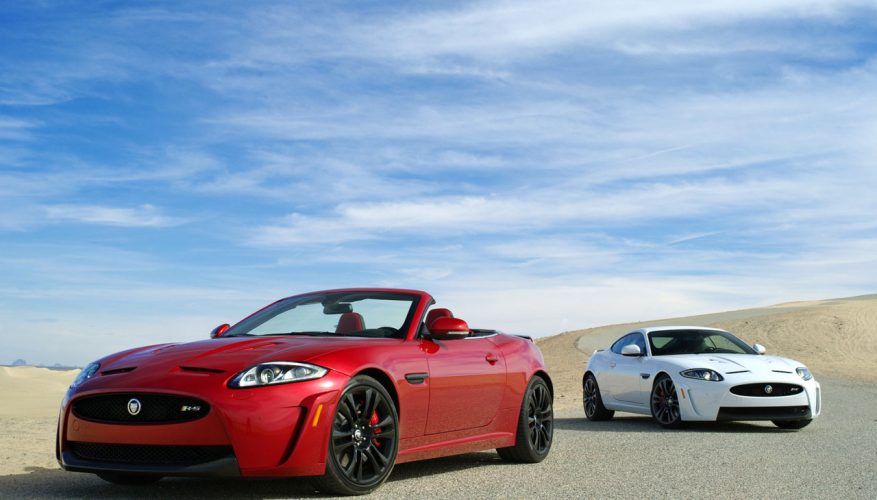 By: Simon Hill
Amid all the splashy debuts at the Geneva International Motor Show, one bit of news that leaked out rather quietly was the announcement that Jaguar intends to discontinue production of its two-door XK grand tourer.

The British luxury maker later confirmed the news, saying that it will stop building the XK as of the middle of 2014. The current aluminum-bodied XK, which debuted in Frankfurt in 2005 and went on sale the following year as a 2007 model, has recently had several forces working against it:

Second, the XK represented the "old" Jaguar, as it was the only remaining model in the Jaguar lineup from the days before the company was taken over by Tata Motors of India.

Finally, the production capacity required for the aging, slow-selling XK is desperately needed by Jaguar for production of its forthcoming XE small sedan, a car the company is counting on to boost market share.

While the current XK’s days are numbered, and no replacement is planned for the immediate future, Jaguar design chief Ian Callum did offer some hope for its eventual revival, although he hinted that the company might take the grand touring concept in an entirely new direction.

"Whether it stays the same as a two-plus-two has not been committed to yet," said Callum, adding that Jaguar is discussing whether to "allow the car to become a bit more special than a GT. It could grow into the luxury market and grow in size."