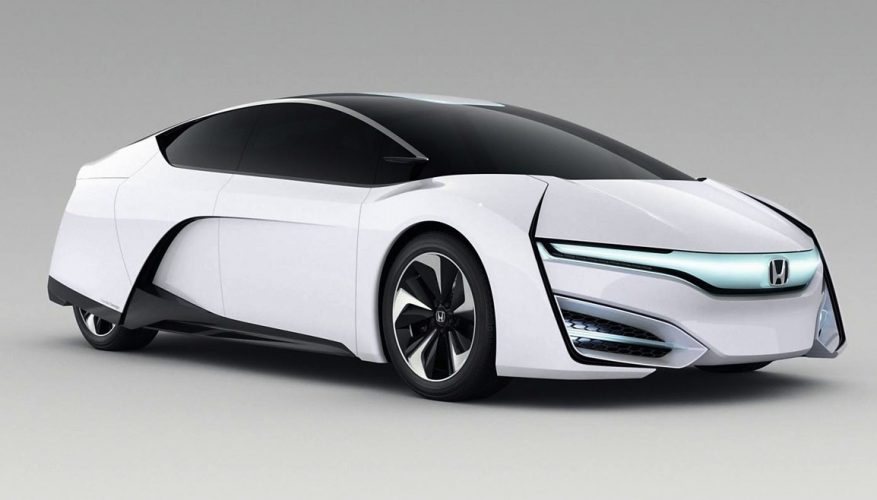 By: Simon Hill
With a month to go before the Geneva International Motor Show, Honda has revealed its lineup of debuts, and there’s a little bit of something for both enthusiasts and greenies.

For the environmentally conscious, the big news will be the first European appearance of Honda’s sleekly aerodynamic FCEV (fuel cell electric vehicle) Concept. Honda says its next-generation fuel cell vehicle will be launching in Japan and North America in 2015.

For enthusiast motorists, Honda had a longer lineup of introductions. These include the new livery for its 2014 World Touring Car Championship (WTCC) Civic, and the powertrain layout for the new NSX supercar. The latter will be a longitudinal twin-turbo V6 with an innovative three-motor hybrid SH-AWD (super-handling all wheel drive) system.

But perhaps the most important reveal is going to be the world debut of the Civic Type R Concept. Honda went so far as to release a single rear three-quarter teaser image of the car, and if history is anything to go by, the production Civic Type R will likely look nearly identical to the concept. Dubbed by the design team as a "racing car for the road," the Type R Concept’s bold and expressive styling is designed to reflect the strong performance characteristics for which Type R models are renowned.

The production version of the Type R is expected to be fitted with a 2.0-litre turbocharged engine delivering over 280 horsepower to the front wheels via a six-speed gearbox, and is slated to debut in 2015.