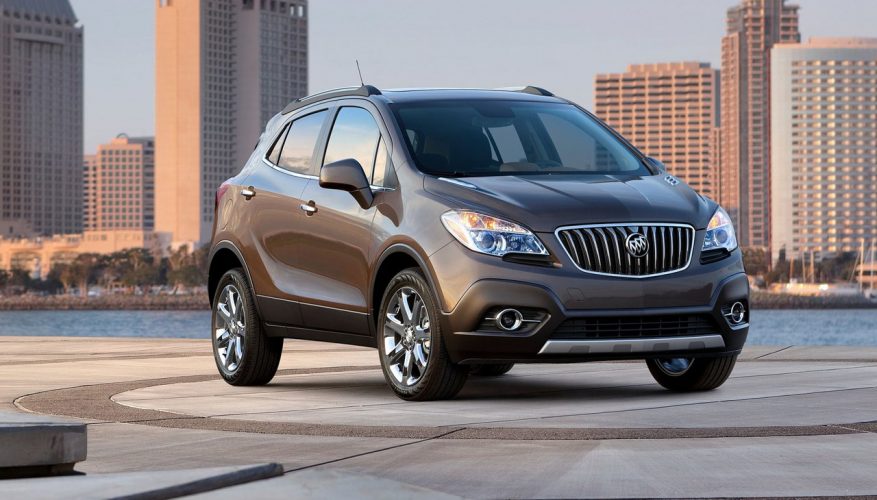 By: Simon Hill
Affordability can be measured in various ways, but what really matters to most long-term car owners are the overall costs of ownership beyond just the initial price, including depreciation, fuel costs, insurance, repairs, maintenance, and fees.

Every year Kelly Blue Book calculates the overall projected five-year ownership costs for a wide variety of vehicles, awarding Best in Class kudos to the least expensive to own in each segment. It recently announced the winners after tabulating the results for 2014, and coming out on top overall for the second consecutive year were Mazda and Lexus.

Mazda only got a single Best In Class result (the CX-9 in the full-size SUV category), but managed top-three results in a wide number of categories including compact car, midsize car, minivan/van, and sports car. Overall it won best brand thanks to Mazda vehicles’ generally low insurance and fuel costs, as well as relatively modest depreciation.

Despite having higher initial price tags than some of the leading competitors, Lexus took the nod for best luxury brand thanks to the upscale marque’s low repair, fuel and insurance costs, and the fact that Lexus products tend to hold their value better than other luxury marques.

GM received an honourable mention, picking up eight best-in-segment results including wins for its Buick Encore luxury compact SUV/crossover and Spark EV electric car. Toyota also did well, capturing the top spot in three individual categories (five categories if you include its Lexus luxury brand). Other brands worthy of mention include Ford/Lincoln with three segment wins, and Fiat Chrysler with two category wins. Audi, Hyundai, Honda and Mitsubishi racked up one win each.

"New-car shoppers naturally want to know how much a car will cost upfront; however, sometimes an even more expensive car can actually save you money during the first five years of ownership," said Dan Ingle, vice president of vehicle valuations for Kelley Blue Book. "Kelley Blue Book’s Five-Year Cost to Own information evaluates the other out-of-pocket expenses drivers will incur, which helps consumers choose the vehicle that fits them and their wallets best."