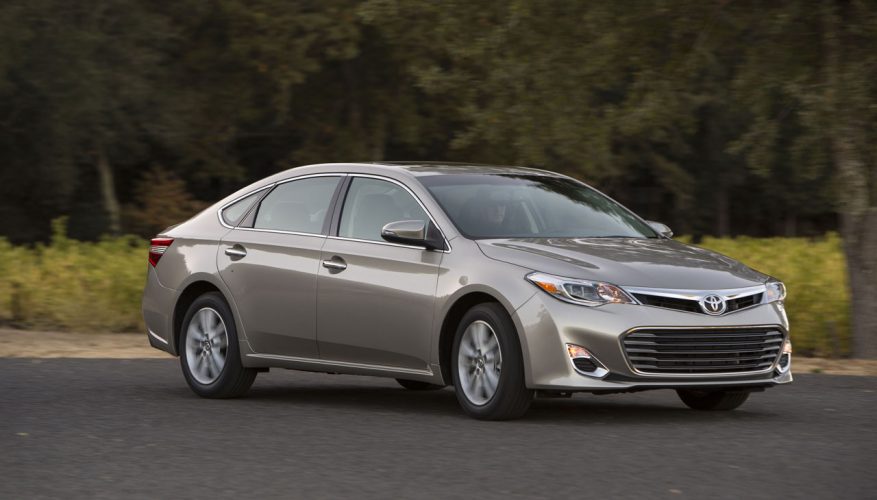 By: Simon Hill
For the second time in recent years, Toyota has taken the drastic step of halting sales of most of its U.S. lineup while it addresses a potential safety issue. But unless the National Highway Traffic Safety Administration orders otherwise, Toyota says it doesn’t plan to recall vehicles already sold.

North of the border, Toyota Canada has not halted sales but is instead consulting with Transport Canada to have the problem deemed inconsequential to safety, with no further action required.

The stop-sale announcement covers six high-volume models equipped with electric seat heaters, including the Camry, Sienna, Tacoma, Avalon, Tundra and Corolla. The problem is that some of the soft material underneath the outer seat upholstery doesn’t comply with U.S. safety standards and could potentially catch fire in the event of a short circuit in the seat heating pad. In all, 36,000 cars, trucks, and minivans are affected – about 13 percent of the U.S. dealer inventory.

Toyota is preparing a modification for cars already sitting on dealer lots, but couldn’t say how long the modification would take to implement. Toyota’s U.S. spokesman, John Hanson, said that a replacement material is already being manufactured and installed on new cars being built at U.S. factories. Dealers will use the same material to fix existing unsold models.

Backing up its decision not to issue a recall for cars already on the road, the company noted that, "There have been no reports globally of any related incidents in the field with units in operation." The seat material’s non-compliance was instead discovered by regulators in South Korea who were testing a seat on a U.S. built Camry Hybrid, a model Toyota recently began shipping from the States to Korea.

Almost exactly four years ago, Toyota briefly halted sales of its vehicles after a number of incidents of unintended acceleration, and in that case a recall was issued. With the latest problem, Toyota says it is acting with an abundance of caution, and taking measures even in a situation where other manufacturers might not take any action.