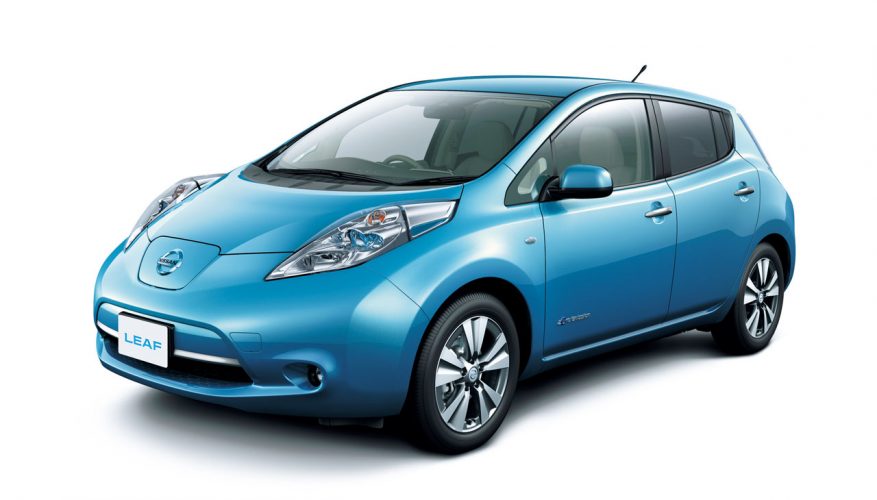 By: Simon Hill
Led by the Chevrolet Volt and Toyota Prius Plug-in, and with as many as 16 offerings in total to choose from, plug-based cars recorded a major sales surge in 2013, jumping by 84 percent in the US to almost 100,000 units total. While the Volt and Prius Plug-in led in volume, the Tesla and Nissan Leaf posted the biggest year-over-year gains, selling 18,800 and 22,610 vehicles respectively in the US last year – a gain of 130 percent for the Leaf. Conventional hybrids also saw a modest 15 percent increase in sales, reaching an all-time record of just under half a million vehicles sold. To put things in perspective these are still relatively modest numbers, with all battery-based vehicles together representing less than four percent of the total US new vehicle market. That’s less market share than the Ford F-Series truck holds on its own. But the numbers show a growing acceptance of plug-in and hybrid vehicles by the motoring public, indicating that these vehicles are here to stay. The numbers also represent significant enough sales volumes to allow manufacturers to begin lowering prices on their plug-in and hybrid vehicles, which should help stimulate further demand. Price cutting was the name of the game in 2013, with the Nissan Leaf, Chevrolet Volt, Ford Focus EV and Prius Plug-in all seeing their suggested sticker trimmed. While critics accuse some of the plug-in offerings of being simply “compliance cars” because they are sold only in select markets with ZEV (zero emissions vehicle) rules in place, manufacturers counter that they are looking to gain experience that will allow the production of more appealing battery-powered cars in the future. Cadillac, Tesla and BMW will all be launching new plug-based vehicles for 2014 – Cadillac with its ELR plug-in hybrid, Tesla with its Model X and BMW with its i3 and i8 (likely as a 2015 model) – and while charging infrastructure is being built at a slower than hoped-for pace, it is becoming increasingly easy to find public charging stations and quick-charging stations, especially in built-up areas and green-minded jurisdictions such as California. Could there be a plug-in car in your future? ©(Copyright Canadian Auto Press)
Car Shopping Tools