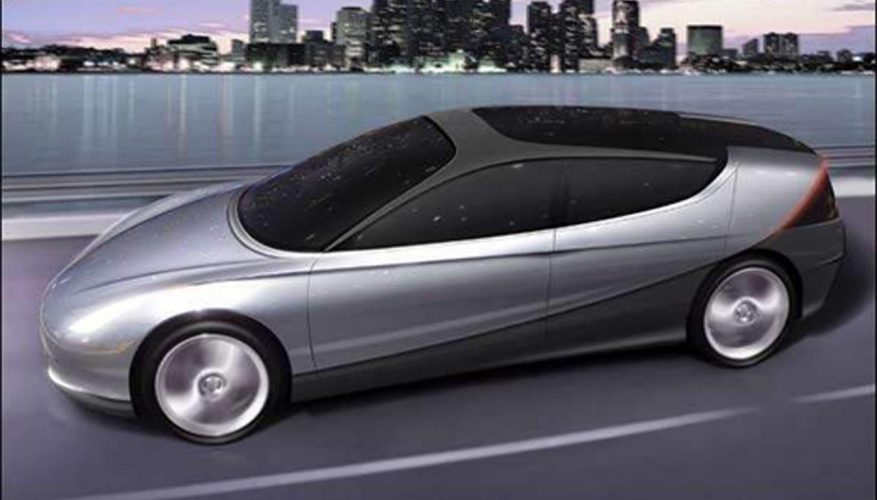 By: Simon Hill
For Canadian motorists – and U.S. motorists north of the Sunbelt – winter means slogging your way through endless rain, snow, slush, sleet, and road spray. It gives your wipers a non-stop workout, and often leaves you staring through a smeared, streaked windshield.

Mercedes-Benz has already taken one small step, eliminating the windshield spray jets on its SL sports car and integrating the windshield fluid delivery system directly in to the wiper instead. The German company calls the technology its Magic Vision Control System.

McLaren hopes to go a step further and borrow military technology to do away with the wiper altogether, using ultrasonic sound instead to create a type of ultrasonic force field that prevents anything from sticking to the windshield at all.

“It took a lot of effort to get this out of a source in the military. I asked why you don’t see wipers on some aircraft on when they are coming in at very low levels for landing,” Frank Stephenson, the head of design for Britain’s McLaren, told London’s Sunday Times. “I was told that it’s not a coating on the surface but a high-frequency electronic system that never fails and is constantly active. Nothing will attach to the windscreen.”

The ultrasonic field could be created using something as simple as an ultrasonic transducer in the corner of the windshield, and while initial systems would likely be expensive, if it eventually hits the mass-market the simple, non-moving components could well end up cheaper than mechanical windshield wipers.

McLaren isn’t the first company to look into wiperless windshield technology. Italian design house Fioravanti, which is run by Leonardo Fioravanti of Pininfarina fame, showed a potential wiperless windshield on its Hidra concept in Geneva back in 2008. It showcased the potential for using nano technology to keep the windshield clean, with a special four-layer coating. The first layer of the windshield would filter the sun and repel water in much the same way as nano fibres in stain resistant clothing. The second layer would use "nano dust" to rid the windshield of dust and dirt particles. A fourth, conductive layer would provide power to the first three layers.

All of this could allow the occupants of the car to see clearly out of the windshield without the annoying swish-swish of traditional wipers. Mind you, with autonomous cars likely arriving on our roads in roughly the same time frame, any new wiperless technology might be too late to make actual driving any easier, although the autonomous ride would be that much more enjoyable. Something to think about the next time you’re stuck in bumper-to-bumper stop-and-go traffic with the wipers thumping back and forth.