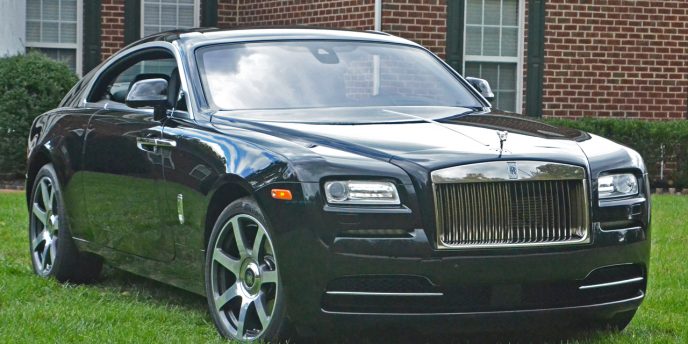 A wraith isn’t something most people want to catch vision of, that is unless the Wraith comes from Rolls-Royce. Yes, the ultimate luxury brand might be a bit obsessed with ghosts, spirits and other…
I've been writing about automobiles for the past two decades, and part of the turf of being an auto writer is to field questions from the masses about the cars I've driven over the years. Be it at a bar, networking function or other social gathering, the question of "How much is too much?" always arises when I speak about driving an uber luxury car.

"I would never pay $300,000 for an automobile," some will say, or in the case of the Bugatti Veyron, a cool $2 million. Folks really flipped on that one.

But here's the reality people – in today's industry, you pretty much get what you pay for. The Bugatti Veyron is a sixteen-cylinder, four turbo, four wastegate, 1,001 horsepower supercar. Is it worth $2 mil? If I were of serious means I'd probably do a Floyd Mayweather and buy several.

In the "reality" price zone, Lexus' cars are among my favourites. They are reliable, luxurious and hold their value like a gold coin. But put one on a racetrack with a BMW, and Read Full Story 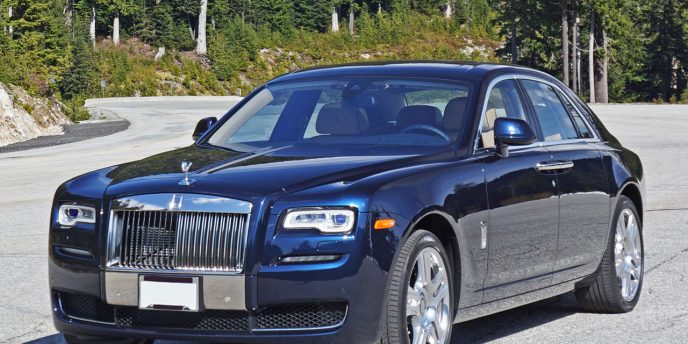 Downtown Toronto condo or 2015 Rolls-Royce Ghost Series II? Sure that’s a small condo, but nevertheless the $413k needed to acquire today’s subject car could otherwise be put towards a prime investment…
As far as four-door luxury sedans go, nothing shows you've arrived as adequately as a Rolls-Royce.

Mercedes-Benz is well respected as a premium brand and its new Mercedes-Maybach S 600 a thoroughly impressive luxury car, but it loses out on cachet points due to three-pointed star siblings selling in the $30k range, these vying for the spotlight with Audi, BMW, Jaguar and even premium Japanese brands, whereas Rolls-Royce only has Bentley as a true ultra-premium competitor, and due to the greater portion of last century spent as the lesser brand under parent Rolls-Royce, Bentley has long been deemed the poor man's Rolls in the same fashion as a Tudor wristwatch is the poor man's Rolex. This, along with the fact there are much fewer Rolls-Royce models on the road than Bentleys makes the Goodwood, Sussex-based British marque much more prestigious than anything made in Crewe, or for that matter Volkswagen's Dresden, Germany factory where the Flying Spur is produced alongside the VW Read Full Story 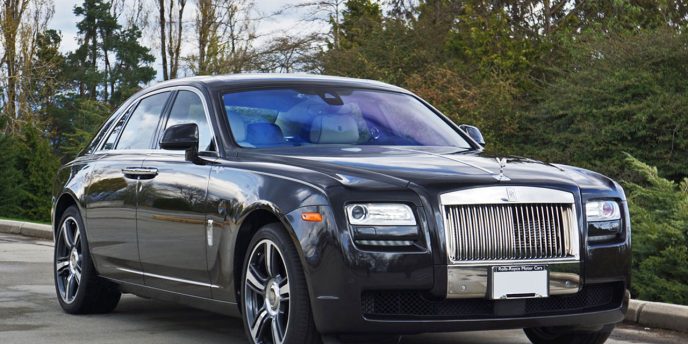 Are you looking to trade up to something that really turns eyeballs? How about a Rolls-Royce? Better yet, how about a more powerful Ghost V-Specification of the world’s ultimate sport sedan? There’s…
When the Ghost arrived on the scene in 2009 it became the automotive luxury brand of luxury brand's first attempt to go after entry-level buyers. Of course, Rolls-Royce' concept of entry-level might be a bit different than yours or mine. They run in a crowd that would consider an Omega or Rolex a work watch, preferring their Audemars Piguet, Patek Philippe and A. Lange & Söhne Grand Complication tourbillons for dinner engagements and society parties (ok, you could buy 10 Ghosts for the price of that last watch, but you get my point). Wearing an MK or Guess watch? Just as likely as nabbing a bunch of 70-percent off deals at H&M before going for burgers and suds at TGIFs.

I'm jesting of course. People are people and even those who live in Beverly Hills like to slum it in Hollywood some of the time, but there's a continental divide between those who can purchase a luxury car that costs more than the entry price of a Vancouver or Toronto condominium and those that live Read Full Story
Car Shopping Tools