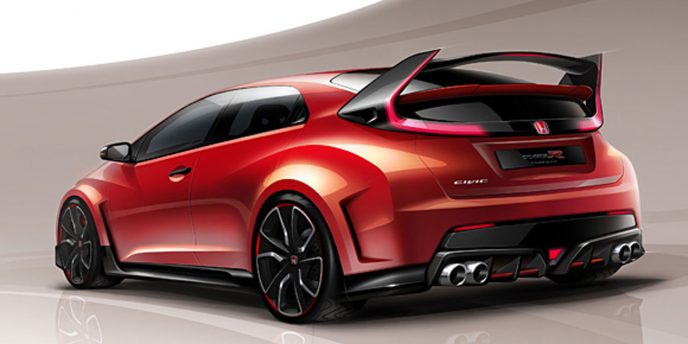 For the environmentally conscious, the big news will be the first European appearance of Honda's sleekly aerodynamic FCEV (fuel cell electric vehicle) Concept. Honda says its next-generation fuel cell vehicle will be launching in Japan and North America in 2015.

For enthusiast motorists, Honda had a longer lineup of introductions. These include the new livery for its 2014 World Touring Car Championship (WTCC) Civic, and the powertrain layout for the new NSX supercar. The latter will be a longitudinal twin-turbo V6 with an innovative three-motor hybrid SH-AWD (super-handling all wheel drive) system.

But perhaps the most important reveal is going to be the world debut of the Civic Type R Concept. Honda went so far as to release a single rear three-quarter teaser image of the car, and if Read Full Story 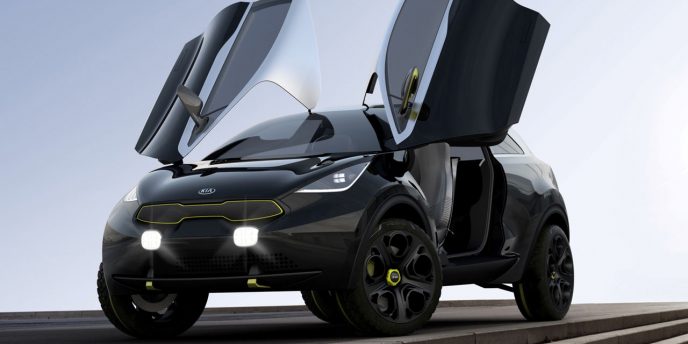 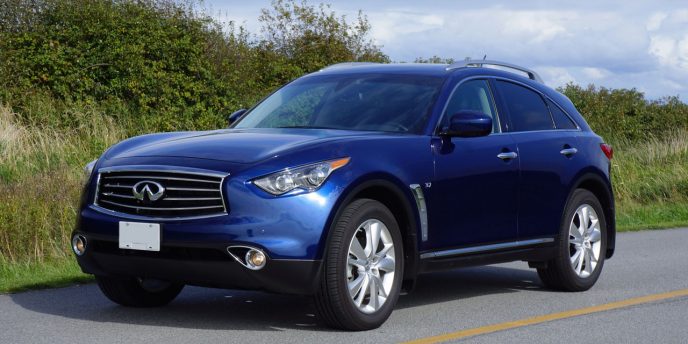 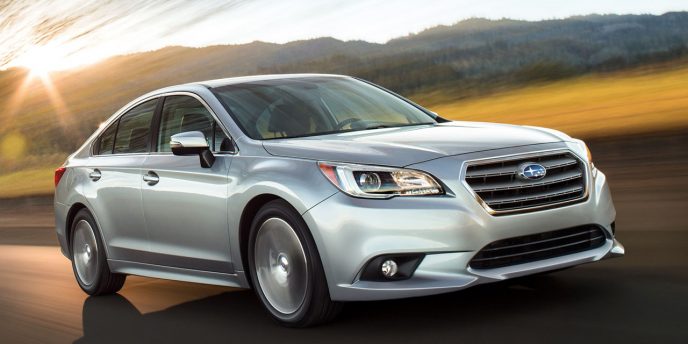 In addition to being modern looking, the new bodywork offers a 10-percent improvement in aerodynamic efficiency, aided by a standard active grille shutter system that further reduces wind resistance when closed.

Under the hood the 2015 Legacy continues to offer either a 2.5-litre four-cylinder boxer engine or a 3.6-litre six-cylinder boxer, but the manual transmission offering has been dropped from the lineup, with all cars now getting Subaru's Lineartronic CVT (continuously variable transmission).

Updates to the four-cylinder have improved power, refinement and efficiency, with a two-horsepower bump to 175 horsepower. Peak torque remains at 174 lb-ft but is spread over a broader rev range Read Full Story 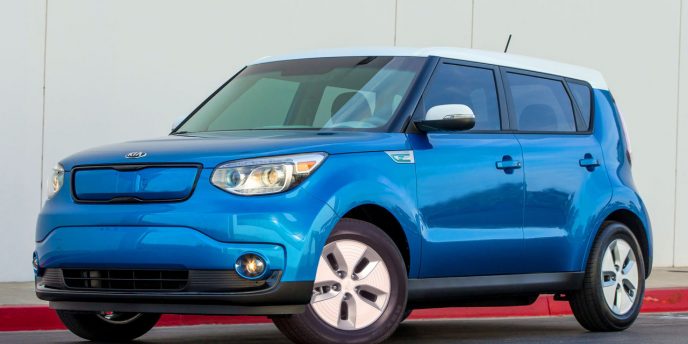 The latest carmaker to plug in to the expanding EV market is Kia, which introduced its all-new 2015 Kia Soul EV at the Chicago Auto Show. Emphasizing the automaker's commitment to efficient, low emissions vehicles, Kia showed the Soul EV next to an updated version of the company's Optima Hybrid sedan and the funky crossover-style Niro Hybrid Concept. Unlike those hybrid models, however, the Soul EV is Kia's first completely battery-powered vehicle.

"The new Soul EV is at the forefront of Kia's 'Clean Mobility' program and will offer an even more environmentally friendly option to our customers when it goes on sale later this year," said Orth Hedrick, vice president of product planning at Read Full Story 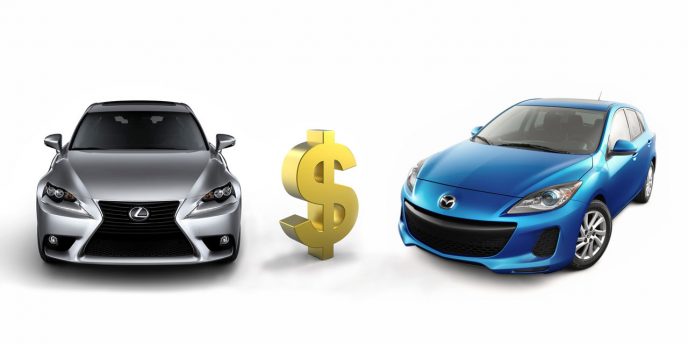 Every year Kelly Blue Book calculates the overall projected five-year ownership costs for a wide variety of vehicles, awarding Best in Class kudos to the least expensive to own in each segment. It recently announced the winners after tabulating the results for 2014, and coming out on top overall for the second consecutive year were Mazda and Lexus.

Mazda only got a single Best In Class result (the CX-9 in the full-size SUV category), but managed top-three results in a wide number of categories including compact car, midsize car, minivan/van, and sports car. Overall it won best brand thanks to Mazda vehicles' generally low insurance and fuel costs, as well as relatively modest depreciation. 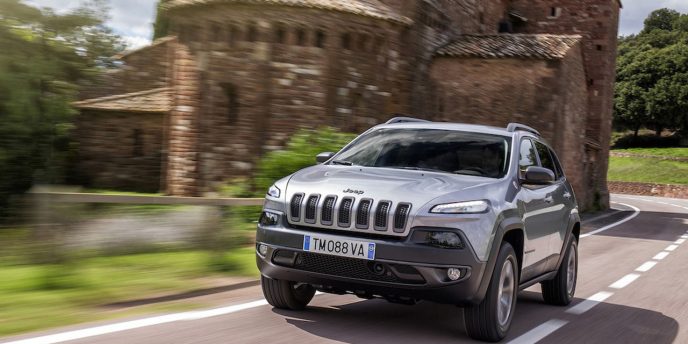 Unfortunately for Canadian diesel fans the 2014 Cherokee Diesel won't be debuting at the Chicago Auto Show for sale in North America, but will instead be debuting at Geneva Auto Show in March for sale - initially at least - only in Europe. It does, however, raise the possibility that a North American Cherokee Diesel might eventually be offered here to replace the old Liberty Diesel.

With the exception of a few minor tweaks to satisfy European regulatory requirements, the Cherokee offered across the Atlantic will be essentially identical to the version offered here.

Under the hood, however, overseas buyers will get much Read Full Story 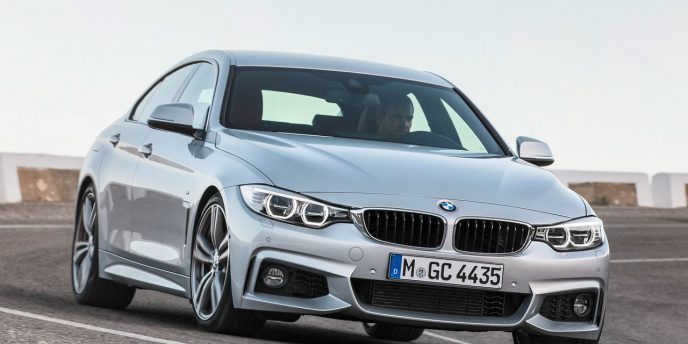 For those who've been following BMW's new model lineup closely, the latest car is at once puzzling and inevitable: It's the 4 Series Gran Coupe, a swoopy-roofed four-door hatchback version of the 4 Series Coupe.

Now, this is puzzling because BMW just finished dividing the long-standing 3 Series lineup into four door sedan models (which remain 3 Series cars) and two-door coupe models (which become 4 Series cars). And now we have a 4 Series sedan, which logically you might expect to be called a 3 Series hatchback.

On the other hand, the new car was also inevitable Read Full Story
Car Shopping Tools