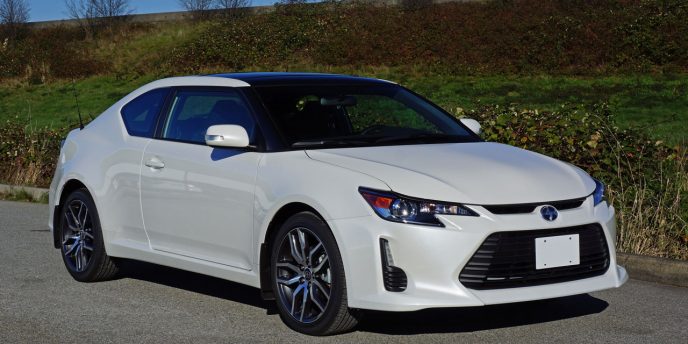 Today on CarCostCanada, Trevor Hofmann reviews the 2015 Scion tC, a strong contender in the compact sport coupe segment that offers great styling, impressive features, a large accommodating interior,…
Last year Scion gave us a much better tC, with aggressive new styling, a reworked interior and suspension upgrades to improve handling. I drove it, really liked the improvements and therefore was delighted to give it a second run this year. After all, there aren't many compact sport coupes still available on today's market and I certainly wouldn't want to miss an opportunity to drive something as unique as the tC, even if it hasn't changed since its 2014 remake.

I shouldn't make it sound as if the tC hasn't changed at all, that is if you count special editions as change. For 2015, in partnership with California-based Cartel Customs, Scion has created the tC Release Series 9.0, a black and orange street machine that's so brazenly bold that it will either be a must-have addition to your sporty car collection or end up in the "no way am I going to be seen in that" category (it's the perfect accessory for ardent BC Lions fans, however).

While I happen to love most things Read Full Story 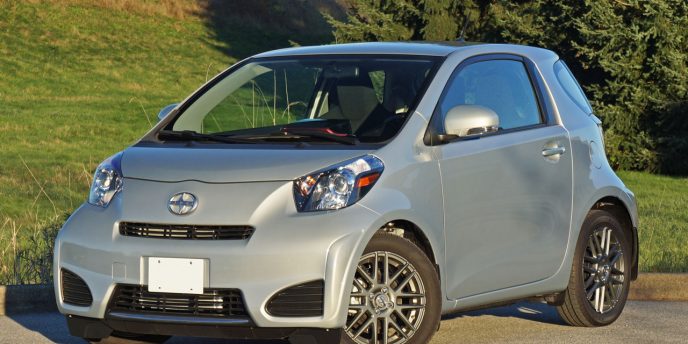 How important is fuel economy to you? If it’s right up there at the top of your key criteria then Scion has a car you should consider, the iQ. One of the smallest cars available, the iQ offers the best…
Just why Scion's funky little iQ doesn't outsell the Smart Fortwo ten-to-one is anyone's guess. It is tiny yet seats three comfortably and four in a squeeze whereas the Smart is only good for two. It drives much better on the highway and through curves, remaining stable and go-kart-like compared to the Fortwo's less confidence-inspiring weeble impression. It delivers stronger straight-line performance with 24 more horsepower on tap and 21 additional lb-ft of torque, despite getting better combined fuel economy at a claimed 5.5 city and 4.7 highway compared to the Fortwo's 5.8 city and 4.7 highway rating. And it's priced more than a thousand less at $17,090 plus $1,495 freight, yet the Smart still outsold the iQ more than two-to-one in the U.S. last year and more than four-to-one in Canada. What gives?

It would be easy to say that the iQ is just one more example of buyers not always thinking with their heads (which would be ironic considering the car's name), but I'm guessing few Read Full Story 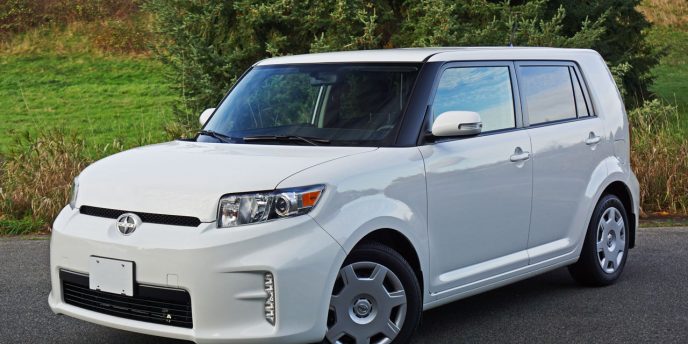 Looking for good, reliable transportation with a twist? Today on CarCostCanada, auto journalist Trevor Hofmann reviews the one-of-a-kind Scion xB, an ultra-roomy compact wagon-crossover with edgy two-box…
Have you ever wondered what happened to the compact wagon? They used to be everywhere, a stalwart of the new car scene, but now they're few and far between, and even those that are still around don't resemble wagons of the past.

Take the Scion xB. By all account it's a wagon. Its two-box design includes four side doors and an upright rear hatch, but its funky styling somehow seems to slide it into a subset of compact crossovers filled with oddball originals like Kia's Soul and Nissan's appropriately named albeit now defunct Cube, having finally gone the way of the originator of this segment here in Canada, Honda's Element.

While it's difficult to tell, the uniquely shaped xB actually shares MC-platform underpinnings with Toyota's new Corolla sedan, not to mention Toyota's various Prius models, the RAV4 and Scion's own tC sport coupe. Toyota's other compact wagon, the Matrix, is based on old outdated MC architecture, which is why it will soon be dropped from Toyota's lineup Read Full Story 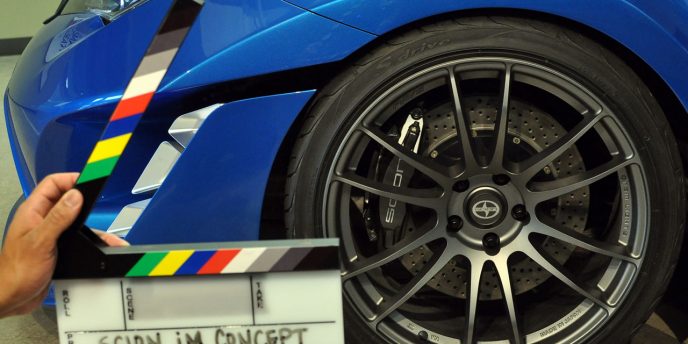 Are Scion’s customers growing up? Do they need a sporty family vehicle with customizable potential? First off, one has to wonder just how many aging Scion fans there are, and secondly comes the need…
Are you ready for the iM? With Scion's biggest seller being its 2+2 FR-S sports coupe (which is never the way it's supposed to work) it's about time the Toyota tuner brand at least teased us with another future model. So what's in store? We haven't a clue, because Scion's teaser image of the new iM Concept doesn't show us much more than its vague press release tells us.

All Scion is willing to reveal is that its new iM Concept boasts a "distinctively sporty front end" and that "the iM Concept car reflects the evolution of Scion as the needs and desires of its youthful customers also evolve."

Well hold on, that does tell us something. Should we expect a sporty car for young families? A small wagon possibly? All we're left with are questions without even enough answers for semi-educated conjecture, but don't worry, we'll do our best to speculate.

On that note, the tiny image shown looks a lot like the front grille and headlight of Toyota's Auris, which is basically Read Full Story

While it looks like Scion’s newest 2015 FR-S is much the same as last year’s car, one drive will announce that much has changed under the skin. Read automotive journalist Trevor Hofmann’s review…
OK, I admit that I was a bit worried when Scion first announced they were changing up the FR-S' suspension tuning for the 2015 model year. Why mess with perfection? The first two years of this Toyota subsidiary's flagship were nirvana for drift fans, or any performance car purist with the ability to hang a vehicle's tail out on a given corner while maintaining control. With some cars this is a recipe for disaster, but with the FR-S it's been business as usual since the model debuted in 2012 as a 2013 model, made even easier (and safer for drift novices) when the model's VSC Sport program is engaged. For 2015, getting tail happy won't be quite as simple.

I experienced this with an updated 2015 Scion FR-S I tested recently. The new model wouldn't let go as easily from its hind end, but it was markedly faster through the corners. The rear stays locked into position longer, and then when push comes to shove the front end lets go a little sooner, subtly understeering in a more traditional Read Full Story
Car Shopping Tools